Remembering “The Terminator” on its 30th Anniversary 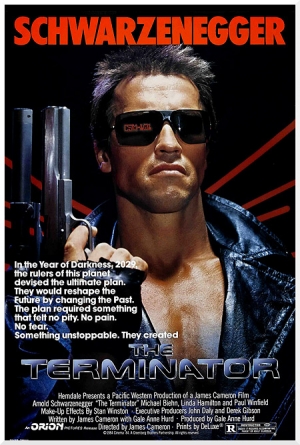 Originally produced by Hemdale and distributed by Orion Pictures, The Terminator was a low-budget production that caught the industry by surprise, grossing over ten times its cost and launching or elevating the careers of everyone involved, and spawning a successful franchise of movies, novels, comic books, video games, theme park attractions, and a television series.  [Read more here...] 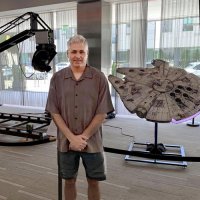 Michael Coate is a journalist and film historian who joined The Digital Bits as a Contributing Editor in 2013. His column for The Bits is History, Legacy & Showmanship, which focuses on retrospectives and tributes to popular and historically significant films. From…