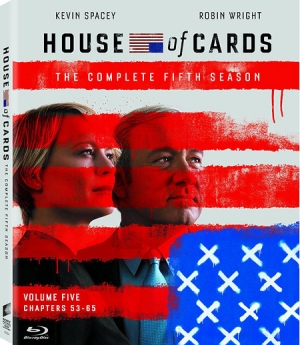 All right, the big news so far today is that Sony Pictures Home Entertainment and Netflix have just set House of Cards: The Complete Fifth Season for release on Blu-ray and DVD on 10/3.

Sony has also announced the return of a classic holiday TV special to DVD in the form of a new Emmet Otter’s Jug-Band Christmas: 40th Anniversary Edition. Extras will include the Behind the Scenes in Frogtown Hollow featurette, deleted and alternate scenes, outtakes, and a lost song (Born in a Trunk).

In addition to Vice Versa and Night of the Living Dead, which we’ve mentioned in the last few days, Mill Creek is also releasing Mary Reilly on Blu-ray on 10/17 and a Suspect: 30th Anniversary Edition on 9/12. You can see the cover artwork below. [Read on here…] 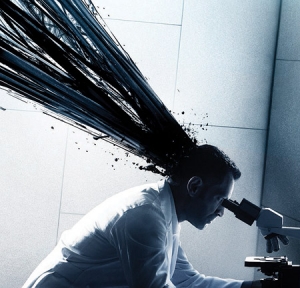 We’re kicking off this Tuesday afternoon with a new weekly Doogan’s Queue column from Todd running down the best of the new Blu-ray and DVD titles available in stores and on Amazon today. Lotta good new Godzilla catalog BDs out there today! Don’t miss it.

Also be sure to check out Adam’s latest Burnt Offerings: MOD-DVD column, which covers all of the new catalog titles made available on small-batch, hand-crafted, and aged-in-oak-casks MOD DVD discs from the Warner Archive and the Sony Pictures Choice Collection. Enjoy!

Also today, a quick note for you Star Wars fans: Amazon has both The Original Trilogy and The Prequel Trilogy available on Blu-ray for just $31.99 each. (The Complete Saga BD set with bonus content is just $89.96, FYI.) May the 6th Be with You, I guess. [Read on here…] 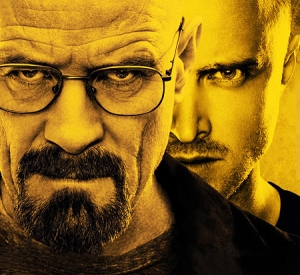 Okay, let’s close out the week with a couple of reviews and some new announcement news.  First the reviews...

Our own Todd Doogan has checked in with his thoughts on Criterion’s excellent recent edition of Ishirô Honda’s classic Godzilla on Blu-ray.  Enjoy!

And I’ve weighed in with a look at Magnet’s new Blu-ray edition of Europa Report – a modestly impressive little space exploration thriller that arrives in stores on 10/8.

Now for some announcement news... [Read on here...]

Bits #4K Review – @timsalmons revisits "More of the night HE came home"—HALLOWEEN II—now available in a 3-Disc Collector's Edition #4K #UltraHD and #Bluray release from @Scream_Factory with a new #4K transfer from the OCN and lots of extras. @BillHuntBits thedigitalbits.com/item/halloween…