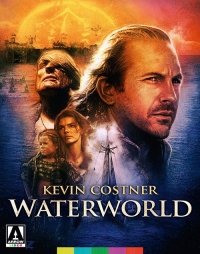 All right, before I get started today, I wanted to post a quick personal note to say thank you for all the kind words and messages after my post last week. I’ve really appreciated them.

We’re going to check back tomorrow with a TON of new Blu-ray and 4K reviews (including Disney and Marvel’s Ant-Man and the Wasp), but I wanted to check in with an update this afternoon.

First up, we’ve updated The 4K Ultra HD Release List here at The Bits with Amazon pre-order links for all three of Lionsgate’s Rambo 4K titles, including First Blood, Rambo: First Blood, Part II, and Rambo III. Click on the cover art below for those.

Also Image and RLJ Entertainment has set Arizona for 4K UHD release in addition to Blu-ray and DVD on 10/16.

And Shout! Factory will release the We the Marines documentary on 4K/BD combo on 12/11.

Also here at The Bits today, we’ve updated the Release Dates & Artwork section with all of the latest Blu-ray, DVD, and 4K UHD cover art and Amazon.com pre-order links. As always, whenever you order literally anything from Amazon after clicking to them through one of our links, you’re helping to support our work here at The Bits and we really do appreciate it.

In regular Blu-ray news, Arrow Video is releasing a brand new Waterworld: Two-Disc Limited Edition Blu-ray on 12/11, featuring a new 4K restoration, the original theatrical cut, the extended US TV cut (which runs over 40 minutes longer), and the extended European “Ulysses” cut which includes censored shots and dialogue), along with an all-new feature-length documentary, Maelstrom: The Odyssey of Waterworld. You can see the cover artwork above left and you can pre-order it on Amazon below.

Also coming from Arrow on 11/27 is a new Crimson Peak: Two-Disc Limited Edition loaded with extras including another all-new feature length documentary, The House is Alive: Constructing Crimson Peak. You can see the cover art below.

Universal and Focus films are releasing The Little Stranger on Blu-ray and DVD on 11/27.

Screen Media will release Kevin Smith: Silent but Deadly on Blu-ray and DVD on 11/20.

And Sony Pictures Home Entertainment has officially set Alpha for release on Blu-ray and DVD on 11/13. It appears that no 4K UHD version is currently planned.

Here’s a look at that cover artwork... 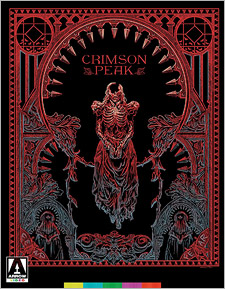 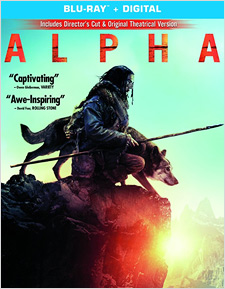 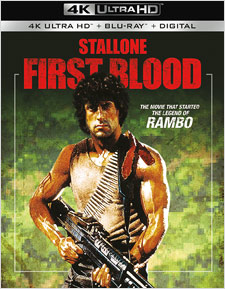 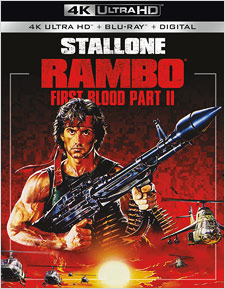 Today on The Bits – The Great Escape, Cry Macho, and Pirates of the Caribbean: Curse of the Black Pearl in #4K #UltraHD, plus reviews, new #Bluray announcements and more thedigitalbits.com/columns/my-two…