Well... it’s Friday. And thank goodness. I don’t know about you, but this week has been trying. On top of everything else, we’ve had 90 and 100 degree heat here in SoCal with like 80% humidity. Human beings weren’t designed for that kind of sticky.

I am working on my review of Pitch Black in 4K Ultra HD from Arrow Video. I hope to have it up soon, but at the very latest it will be up on Monday. There’s a lot of extras and I’m going back to look at the past Blu-ray and DVD versions to compare. I will say that the 4K remaster is beautiful and it really holds up. There’s tons of detail and the HDR grade is subtle but really adds to the film’s striking cinematography and overall look. The disc is also loaded—it appears that virtually everything from past releases as carried over, plus there’s new content too.

Meanwhile, we do have one new disc review here: Dennis has reviewed Sebastian Munoz’ The Price, new on Blu-ray from Artsploitation Films. You’ll find that here.

And I believe Tim is working his way through Arrow’s new Gamera: The Complete Collection Blu-ray set, which is a mighty beast. So he’ll have a look for you at that as well sometime soon. [Read on here...]

In news today, our friends at Kino Lorber Studio Classics have just revealed a surprise: They’re releasing Buck Rogers in the 25th Century (1979-1981): The Complete Collection on Blu-ray and DVD on 11/24. The set will include a new 2K remaster of the 1979 Buck Rogers in the 25th Century feature film, along with the complete 2-season NBC TV series. Bonus content is TBA. You can see the packaging above left.

Also, we have word that Well Go USA plans to release Train to Busan Presents: Peninsula on Blu-ray and 4K Ultra HD on 11/24.

Studio Canal in France has just set Three Days of the Condor (1975) for release on 4K Ultra HD on November 19. You can pre-order it here.

Meanwhile, director Don Coscarelli has just posted an update on Facebook about The Beastmaster (1982), and there’s good news and bad news. The good news is that he’s managed to reclaim the copyright to his screenplay for the film. The bad news is that the original camera negative for the film seems to have been lost. As in, no one knows where it might be. So he’s asking for help from fans and industry folk to try and locate it. You can visit his Facebook post here and also this website to assist. Thanks to Bits reader Blaine W. for the links!

Here’s something interesting: You may recall that last week, I posted an update on the progress of Warner’s 4K Ultra HD remaster of The Middle Earth Collection (you can see my report here). The gist was that while the plan had originally been to release the complete 6-film set in October of this year (with both versions of each film fully remastered in 4K), as of August the work was only about half done. But now, a Finnish online disc retailer has listed just The Lord of the Rings Trilogy in 4K Ultra HD for release in December (see this link here). It’s possible that by splitting the Collection into the two separate Trilogies, and focusing their remastering efforts on one of them at a time, Weta and Warner MIGHT be able to complete the work in time to release one of them this year. I would give it about 50/50 at this point, but we’ll see. The good news, however, is that we do know for sure both of them are coming soonish. So there’s that to look forward to.

And that’s really all for today.

Just a couple odds and ends: There are rumors that the first preview for The Mandalorian: Season 2 (which arrives on Disney+ sometime in October) could drop at any time. There are also rumors that the first trailer for Denis Villeneuve’s Dune is due to be unveiled in the next couple of weeks as well. Something else to look forward to.

And are any of you X-Files fans? Then you might get a kick out of this: A YouTube video that answers the question, “What have the cast and crew of The X-Files been up to during the pandemic?” It’s cute.

All right, be sure to watch my/our social media (links below) for an update when that Pitch Black 4K review goes up.

But most of all, have a great weekend! 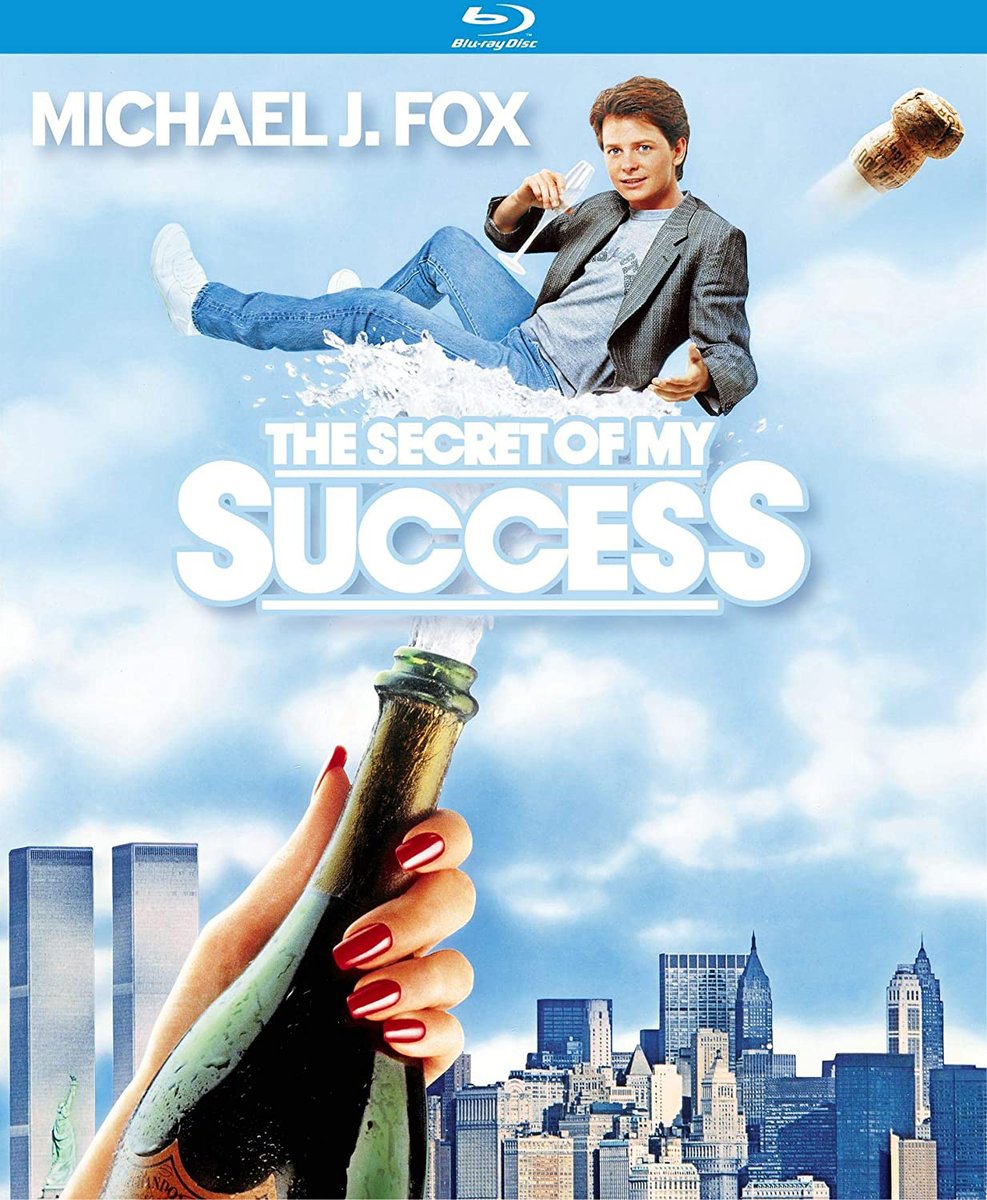