Power Rangers 4K will have Dolby Vision, plus Twilight Time’s May slate is now available for pre-order 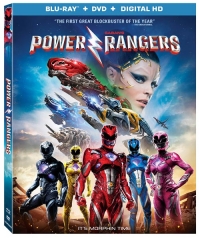 Lionsgate has just issued its press release for the Blu-ray, DVD, and 4K Ultra HD release of Saban’s Power Rangers (2017). Look for the discs on 6/27, as we mentioned yesterday, with the Digital HD release expected on 6/13. Extras on the Blu-ray versions will include audio commentary with director Dean Israelite and writer John Gatins, the 9-part The Power of the Present documentary (includes Rangers Then to Now, Building the Team, Beyond the Rangers, Suiting Up, Rangers, Welcome to Training, Rangers in the Wild, It’s Morphin Time, Power Ballad: Music and Sound, and This is Your Destiny), deleted, alternate, and extended scenes, outtakes, and the film’s theatrical trailer also with optional commentary by Israelite. The 4K disc will include Dolby Atmos audio and will feature Dolby Vision HDR. Note that the Blu-ray will also feature Dolby Atmos. You can see the Blu-ray and 4K cover artwork to the left and also below. [Read on here…]

Speaking of 4K, retail sources are suggesting that Paramount’s Terminator: Genisys is coming to the format overseas, which likely means a 4K UHD release is in the offing here in the States as well.

And Scream Factory has just announced that they’re working on new Blu-ray editions of The Manster (1959) and Timebomb (1991) for release on 5/89. 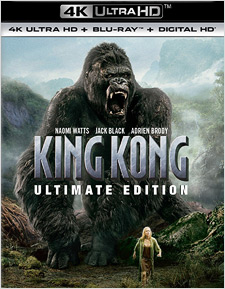 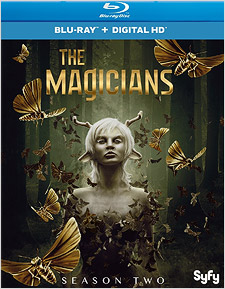 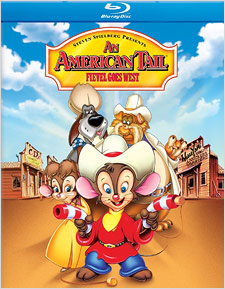 Now available for pre-order on Amazon: @RobReiner’s MISERY in #4K #UltraHD from @KLStudioClassic! Street date: 10/12 (the usual 30% off price should kick in soon). Pre-order here... amazon.com/exec/obidos/AS…

Now available for pre-order on Amazon: Jonathan Demme’s THE SILENCE OF THE LAMBS in #4K #UltraHD from @KLStudioClassic! Street date: 10/19 (the usual 30% off price should kick in soon). Pre-order here... amazon.com/exec/obidos/AS…