All right, we’ve got a few new disc reviews to start the day out…

Tim has turned in his thoughts on Eugenio Martin’s The Fourth Victim (1971), new on Blu-ray from Severin Films.

Dennis has taken a look at Jack Smight’s The Screaming Woman (1972) on Blu-ray from Kino Lorber Studio Classics.

And Stephen has reviewed Edward Dmytryk’s The Sniper (1952) on Blu-ray from Umbrella Entertainment.

More reviews are on the way in the days ahead, so be sure to stay tuned for them.

Now then, Paramount has informed us that their Paramount Presents Blu-ray release of The Sheik has been delayed from 10/19 to 11/2. Adjust your plans accordingly.

Paramount has also set a wide-release of their Indiana Jones 4-Movie Collection 4K Steelbook for 11/2.

GKids (via Shout! Factory) is releasing the Hayao Miyazaki-directed anime series Future Boy Conan: The Complete Series on Blu-ray on 11/16. [Read on here...] 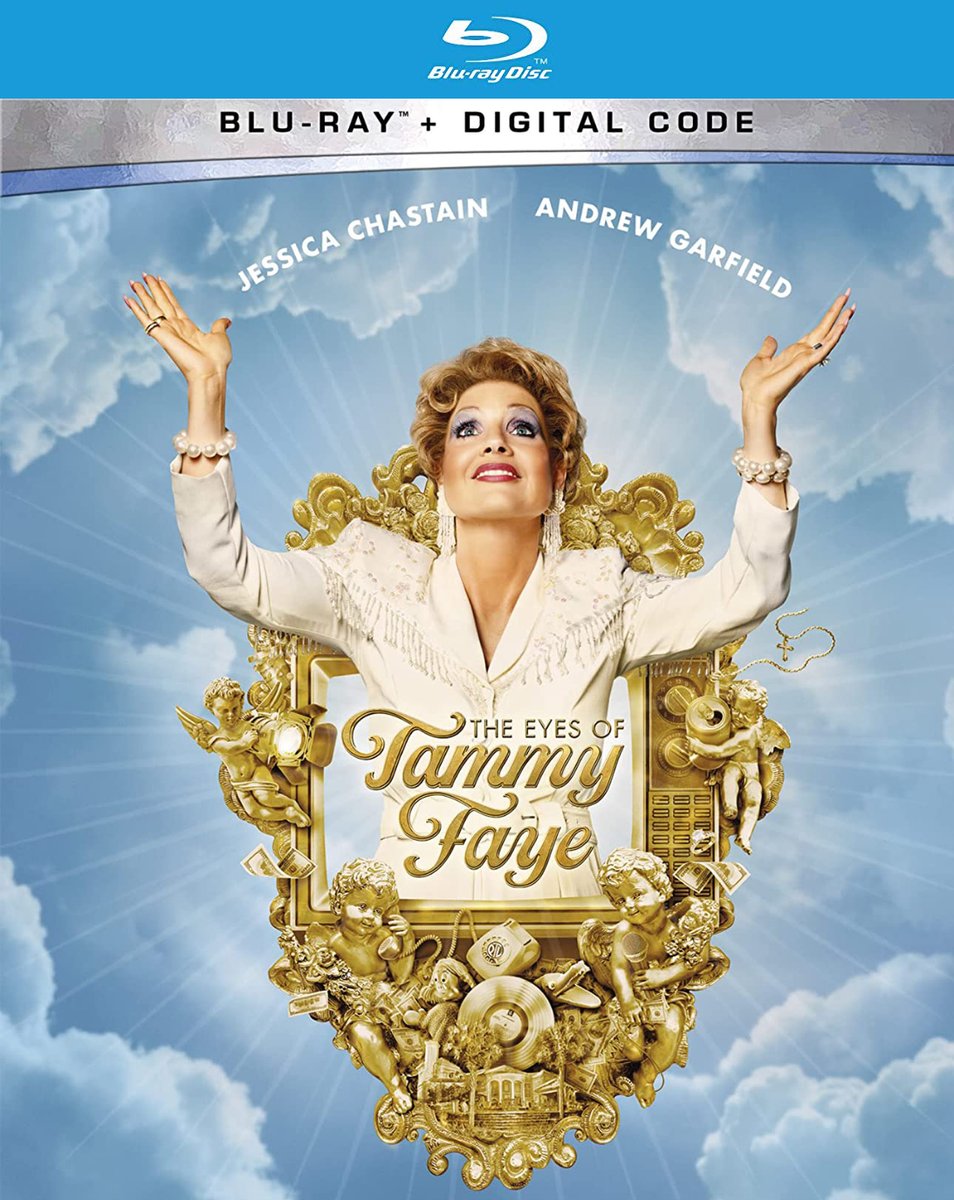