After shocking the hell out of the Canadian Film Development Corporation, and nearly losing their confidence completely with Shivers, it seemed unlikely that David Cronenberg would receive further funding for other projects. Thankfully, he eventually did and made Rabid, only his second full-length film. No matter what his intentions were, Rabid is straight up B-horror movie fodder on concept alone: Someone develops a stinger in their armpit that drains people of their blood, transforming them into raving lunatics, which spreads like a virus. If you’re a genre fan, and have seen a plethora of low budget science fiction/horror movies, it’s actually not all that controversial. However, the difference here lies is in the execution. The way Cronenberg shoots and edits this material makes it feel more like an A-film.

Rabid is also one of Cronenberg’s least sluggish movies. It moves with a relatively quick pace and doesn’t waste time. There are no enormous scenes of exposition or long, lingering moments with characters that go nowhere. Everything serves a purpose and the movie manages to hold up well as a consequence. Even the first kill is genuinely creepy and disturbing, much more effective than anything else in the film. What really doesn’t work are the stinger cues. When they occur, one almost expects the Spanish Inquisition to come crashing into the room... unexpectedly, of course. So Rabid may not be perfectly rounded on all edges, but it’s executed with the assurance of a director who would go on to perfect his style.

Scream Factory’s Blu-ray presentation of Rabid is definitely a major upgrade. It’s been sourced from a new 2K scan of the original camera negative at David Cronenberg’s preferred aspect ratio of 1.66:1. I haven’t seen Arrow Video’s version in motion, but just looking at a few screen grabs, the difference in quality seems clear. That release was likely sourced from a film print at a 1.85:1 aspect ratio. It appears to have less fine detail, crushed blacks, boosted contrast, and a dingier color palette. For my money, Scream Factory’s transfer blows it out of the water with light grain levels and much improved detail, especially shadow detail. The color palette is cooler and allows for bolder primaries, as well as more natural skin tones. Black levels are deep without going for unnecessary crush, and brightness and contrast levels are perfect. Other than the opening title overlay, it’s a very clean transfer with no signs of digital tinkery or age-related artifacts left behind.

The audio presentation comes in English 2.0 mono in DTS-HD format. This is not the world’s most well-mixed soundtrack, but it gets the job done fairly well. There isn’t much in the way of dynamics or ambience and, truth be told, the most sonically-driven sound in the entire film is Marilyn Chambers’ blood-curdling scream (when she first wakes up from her coma). Other than that, the sound is fairly flat, but with mostly clear dialogue, sound effects, and score, the latter of which is made up of dated library cues. It’s a clean track as well, with no noticeable hiss or major distortions. A 5.1 remix might (emphasis on the MIGHT) have benefited this film, but likely in only a small way without having to recreate the soundtrack from scratch. Optional subtitles are included in English for those who might need them.

For the extras selection, it’s another packed release from Scream Factory. Some of this material has even been ported over from the Arrow Video U.K. Blu-ray. There are three audio commentaries, one with David Cronenberg himself, another with author Jill C. Nelson and Marilyn Chambers’ personal appearances manager Ken Leicht, and a third with author William Beard. New to this release is Young and Rabid, an interview with actress Susan Roman. In addition, there are three separate interviews with Cronenberg, producer Ivan Reitman, and co-producer Don Carmody. There’s also a video essay on Cronenberg’s body of work entitled From Stereo to Video, the original theatrical trailer, a TV spot, three radio spots (from both the U.S. and the U.K.), and a photo gallery. Even though this release shares some extras from Arrow Video, not everything has been ported over, probably due to rights issues. For the record, the Arrow release also included the Make-Up Memories: Joe Blasco Remembers Rabid interview, the Raw, Rough and Rabid: The Lacerating Legacy of Cinépix discussion, and The Directors: David Cronenberg documentary.

Cronenberg would go on to make bigger and better films in his career, that were more commercially viable in some ways, but Rabid remains memorable. It’s not his best work, but it still reveals a filmmaker about to burst onto the scene in a major way. Even though a remake is currently in the works, the original film still holds up. Scream Factory’s Blu-ray nails the A/V presentation, but you may want to hang on to the Arrow release if you want all of the extra material. This one is highly recommended otherwise. 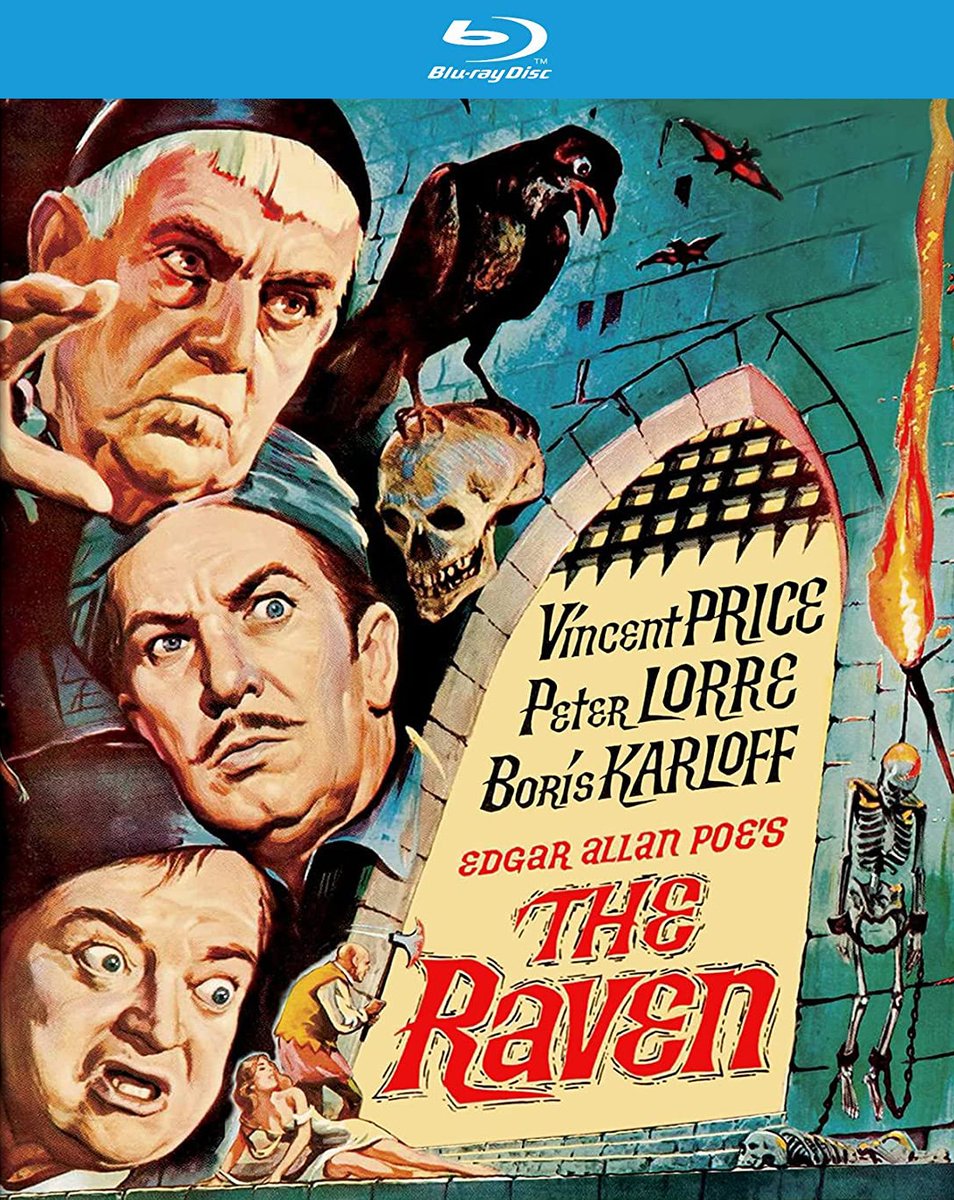