Michael J. Fox’s career during the 1990s post Back to the Future and Family Ties was full of ups and downs when it came to box office and small screen success. He made several light-hearted comedies along the way, including one of his best, Doc Hollywood. These types of fish out of water stories always tend to fare well with audiences, particularly if you toss a love story into the proceedings, and this one is no different. Telling the story of a Beverly Hills plastic surgeon-to-be who finds himself stranded in a small town of people, soaking in the local color with initial frustration and disregard, as well as falling for a local beauty, the film was a modest box office success and is considered by many to be a career highlight for Fox.

Directed by Michael Caton-Jones, who also helmed Memphis Belle the year before and Rob Roy not long after, Doc Hollywood is a lighthearted romantic comedy with more up its sleeve than its initial premise. Fox is charming and likable as always, but we find ourselves constantly disappointed in him as he reacts to some of the local townspeople, who are almost exclusively kind to him, despite their small town ways. Julie Warner is his main challenge as well as his potential love interest and she is absolutely magnetic. The film’s conclusion is also satisfying and touching without going totally overboard with schmaltz, which is part and parcel as to why the film is so well-remembered as opposed to other romantic comedies of the 1990s.

Doc Hollywood arrives on Blu-ray courtesy of the Warner Archive Collection with a new 2K scan of the film’s interpositive element and looking better than it ever has. It’s incredibly filmic with well-resolved grain and high levels of detail with a new-found sharpness and clarity throughout. Color reproduction is also stupendous, giving a richness to the town of Grady, its interiors and exteriors, as well as its citizens, whose skin tones are excellent. Black levels are deep and overall brightness and contrast is virtually perfect. It’s also extremely clean and stable, leaving next to no film artifacts leftover. There’s also been no attempt to artificially enhance anything. The audio has been included with the original English 2.0 DTS-HD soundtrack and optional subtitles in English SDH. This isn’t a film that really calls for a high amount of stereo activity, but everything is presented well with excellent fidelity, including clean and clear dialogue, as well as strong score and music reproduction. Sound effects are rendered well also, but again, don’t require any deep bass activity. The only extra that’s been included is the film’s original theatrical trailer, but presented in HD.

With a wonderful supporting cast that includes the late, great David Ogden Stiers, Woody Harrelson, Bridget Fonda, Barnard Hughes, Roberts Blossom, Frances Sternhagen, and a fleeting but memorable appearance by George Hamilton, Doc Hollywood is a quality piece of cheerful entertainment. Warner Archive’s presentation of it is long overdue on the format, but it arrives with flying colors, sporting a gorgeous A/V presentation that bests any previous home video release by a country mile. 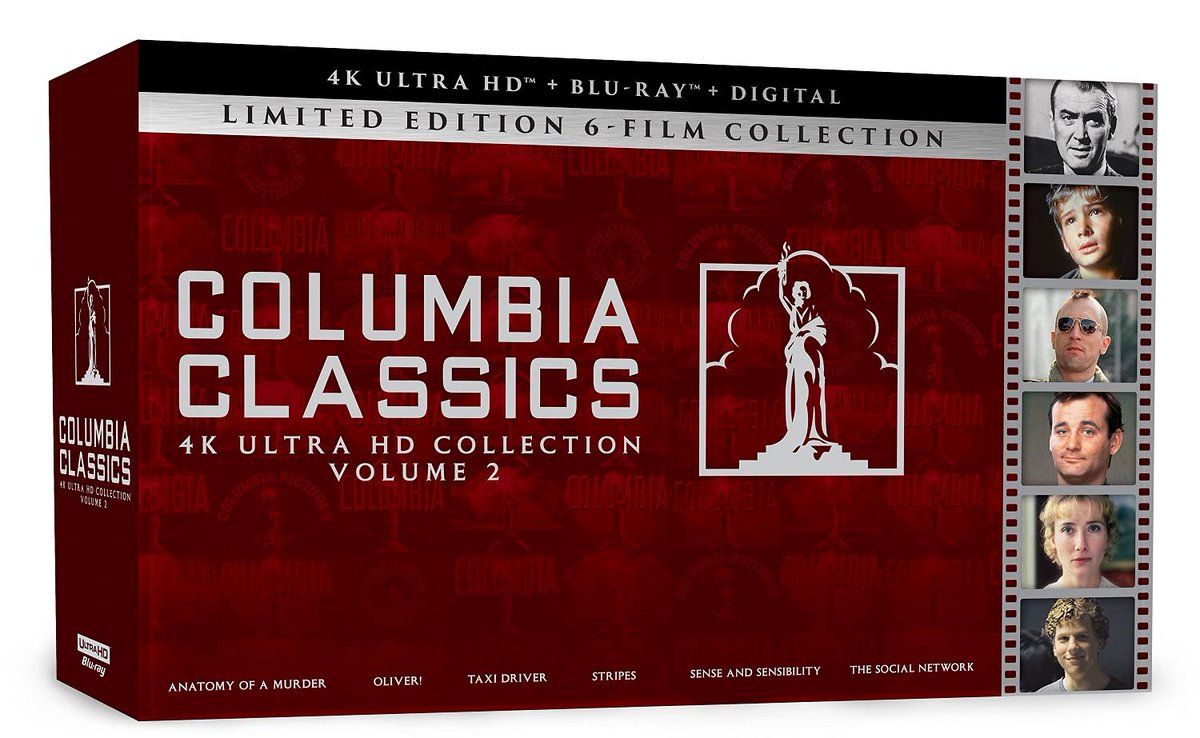