The first thought that struck me when I put Disc One of this Blu-ray set into my player is how good the episodes looked and sounded. The video quality here isn’t going to compete with Toy Story 3 or anything, but for a shot-on-film HBO series, Deadwood shines up mighty fine indeed in 1080p and 5.1 DTS-HD Master Audio. The second thought to strike me as I began watching was: Damn, I miss this show!

This short-lived HBO series tells the story of three years in the life of the infamous “Old West” town of Deadwood, South Dakota, starting in 1876. That particular year was auspicious, because it saw the arrival of two real historical figures that would factor prominently in the town’s history: Seth Bullock (played by Timothy Olyphant) and James Butler ‘Wild Bill’ Hickok (Keith Carradine). What they found in Deadwood was a lawless, bustling boomtown of Black Hills gold prospectors, miners, speculators, schemers, prostitutes and colorful characters (including the likes of Calamity Jane), as well as a few good-natured folk just looking for a new life. Of the schemers, none was more notorious than Albert Swearengen (played here by English actor Ian McShane, in the role that really introduced him to American audiences). Created by David Milch, formerly an executive producer on NYPD Blue and Hill Street Blues, Deadwood is raw, gritty and utterly refreshing... provided you’re not offended by dialogue of extraordinarily unique phraseology, as it were, including the use of assorted fucks, shits and cocksuckers in every other line. It’s worth noting that Deadwood won 8 Emmy Awards (in 28 nominations) and a Golden Globe in its time. It damn well deserved them.

As I mentioned above, all 36 episodes of the series look terrific in 1080p, presented in their original 1.78:1 high-def cablecast aspect ratio. The series was shot on film, so you’re going to see artifacts of that medium, but the overall look is pleasing with good contrast, color and detail. Audio is the usual 5.1 DTS-HD MA, and it also sounds great. This is not a sonically challenging series – mostly it’s driven by dialogue and atmospheric sound effects. But when the cursing gets heated and a little gunplay is called for, the mix delivers with excellent clarity and good bass.

As far as extras on this set, there’s good news and bad. The bad news is that there are no new BD-specific features included in the set. The good news is that ALL of the extras from the previous Complete Series DVD box set release have carried over here, including the exclusive Bonus Disc content. You get 17 audio commentaries on 14 different episodes with various combinations of all the major cast and crew members (including Milch and stars Ian McShane, Timothy Olyphant, Robin Weigert, David Carradine, Molly Parker, Brad Dourif, Powers Boothe, Paula Malcomson, Anna Dunn, Garret Dillahunt, Kim Dickens, William Sanderson and Dayton Callie). You also get 16 different featurettes (all in up-converted SD, but they look fine) on various topics related to the making of the show and the real historical Deadwood. These include one of the best behind-the-scenes featurettes I’ve ever seen on the writing of a series, The New Language of the Old West, in which Milch talks about the show’s unique and salty dialogue and how it’s actually accurate to the way people of the period really talked in Old West boomtowns like Deadwood. Other highlights include video of a panel discussion with the cast and crew at The Paley Center for Media, as well as two other featurettes that were included on the DVD Bonus Disc: The Meaning of Endings and The Real Deadwood: Out of the Ashes. In the former, Milch walks around the empty sets of Deadwood after the show’s been cancelled (before they were destroyed) and talks about where he would have taken the series and its characters had it continued. The latter is a great mini-documentary in which you visit the real Deadwood, and learn all about the town’s history from the point at which the series was cancelled (in the show’s continuity) to the present day. It includes discussion of what happened to all the major characters in real life. Yes, it’s not a real series finale, but this is a rare and VERY welcome case where you do at least get some closure in the home video release of a cancelled TV series. The whole lot (13 BD discs in all) is contained in a smaller, more compact version of the same book and slipcase-style packaging used for the DVD set.

Deadwood sadly ended before its time, after just three seasons. Milch’s plan for a time had been to produce one or two feature-length HBO films to end the series’ story, but the cable network has been unwilling to fund them and it’s unlikely now that they’ll ever become a reality. Still, Deadwood is an all too often overlooked little gem of dramatic television, and I’m thrilled that the series is finally available on Blu-ray where more people can discover it at its best. Recommended.

[Editor’s Note: Deadwood has finally received the continuation film it’s so long deserved. Click here for our review of 2019’s Deadwood: The Movie, now available on Blu-ray from HBO.] 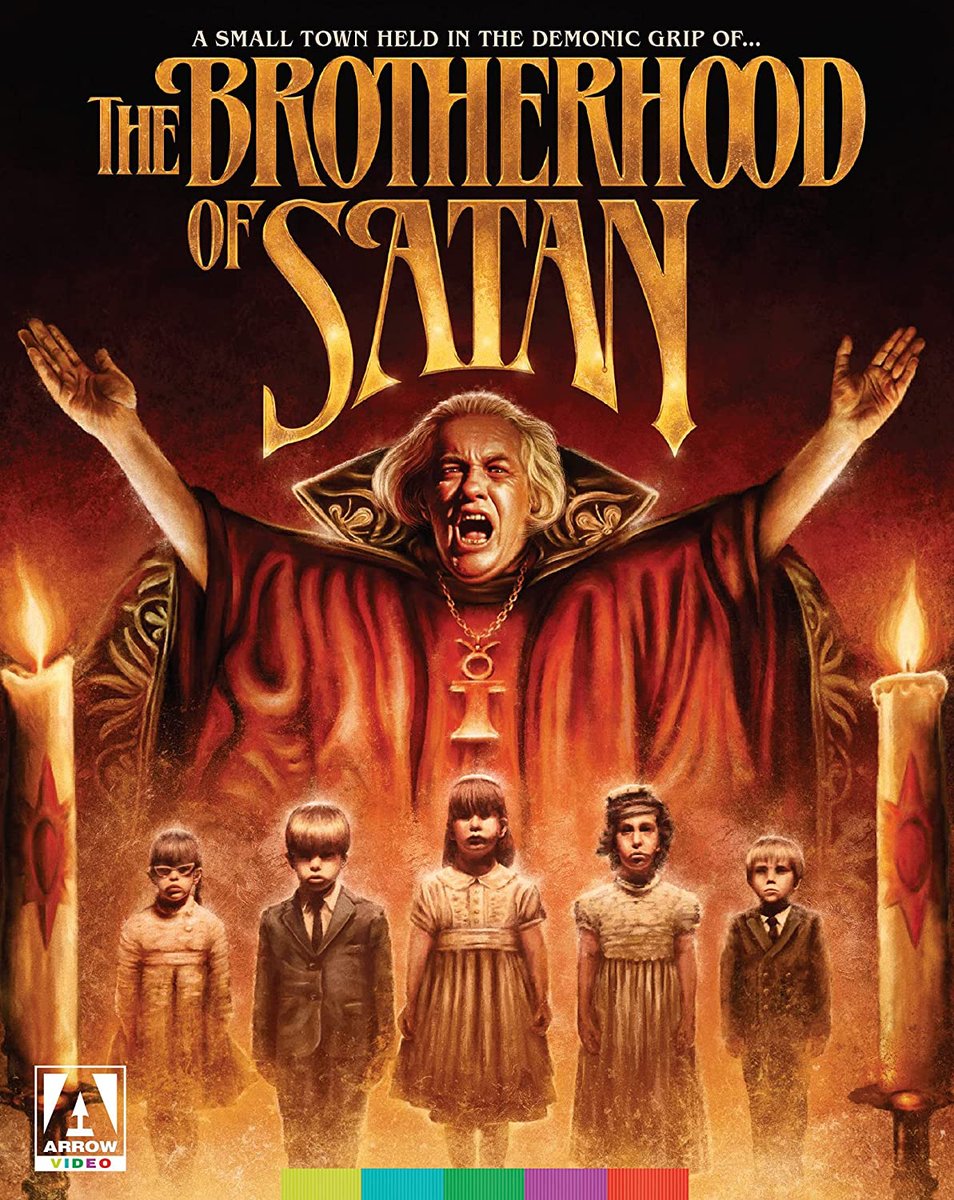