And here we go with what many perceived to be one of the most pointless exercises in remake history, but apparently went to see it anyway as it was pretty successful: The Amazing Spider-Man.  Basically, it’s a leftover of what would have been Sam Raimi’s Spider-Man 4 had he chosen to stay with the series, but once he left, the idea was reworked into an origin story with new actors and a different director.

Well, I’ll be honest here and admit that I didn’t find The Amazing Spider-Man to be a completely terrible movie like I was expecting.  I’m not a huge fan of the Sam Raimi Spider-Man films, but I think I was drawing too many comparisons between them before actually seeing this one and making up my own mind about it.  I decided that it wasn’t fair and gave the movie a shot on its own, and while it’s easy to compare it to the Sam Raimi films because many of the visuals and story elements are the same, it wasn’t altogether terrible.  It seems somewhat competently-made, but then again, it does have its fair share of problems.

Where the film fails the most is having a major villain in it.  After all, you’re rebooting a franchise here, so why not start from scratch and make a more interesting origin story if you’re going to do that anyway?  How about we learn a little bit more about Peter Parker and his relationship with Aunt May and Uncle Ben, have Uncle Ben get killed, which is Peter’s motivation for becoming a vigilante of sorts, and have the rest of the film be Peter going up against a crime syndicate of sorts with the killer of Uncle Ben being the main target?  Along the way, we can meet people who will come into play later in the sequels like Harry Osborne, Gwen Stacy, etc, and we can focus on Peter a little bit more and his personal relationships with people and not have to deal with the lame super-villain plot that’s in this movie.  In this way, he can have a chance to shine a little more as a character than just a superhero or a comic book character.  That’s what I’d like to see anyways.  This film sort of teases us with that concept, but quickly abandons it, unfortunately.

There are moments where I did laugh out loud at how silly things were, having to do with the Lizard monster mostly.  It reminded me so much of the Goombas from the Super Mario Bros. movie that I couldn’t believe that no one brought it up during the rendering stages.  The dialogue also wasn’t very good, and it seemed very obvious and matter of fact at times.  People have to flat out say things out loud for a general audience to understand, and things like that stick out and bother me to a degree where it takes me out of the movie when it happens.  There are some good pieces to the puzzle here though, including Andrew Garfield.  I think he does a fine job with the character of Peter Parker (much better than Tobey Maguire I might add), but he doesn’t seem to have very much to do in this movie as a character, like I mentioned before.  So it’s a serviceable plot, but it isn’t all that interesting.  It also bothers me that Uncle Ben and Aunt May are played by Martin Sheen and Sally Field, but oh well.  All in all, The Amazing Spider-Man is a slightly better than mediocre film, but it’s not much more than that. And by the way, this is not coming from a comic book fanboy, so judge my opinion accordingly please.

For the film’s Blu-ray release, Sony has wowed me again with another fantastic transfer, top to bottom.  The Amazing Spider-Man looks, well, amazing.  Since it was shot digitally, the image detail is superb, blacks are inky deep, contrast and brightness are perfect and the color palette is pretty robust.  There isn’t really anything complain about really, and I didn’t notice any signs of digital tinkering such as banding or edge enhancement either. It’s a sharp and impressive presentation.  Equally impressive is the film’s soundtrack.  You get a number of options being that this is a multi-region release: English, French and Portuguese 5.1 DTS-HD, English 2.0 DVS, Mandarin PRC 5.1 and Spanish & Thai 5.1.  The English track is pretty stellar and immersive as hell.  Dialogue is perfectly clear, LFE gets put to proper use, surround activity is phenomenal and the sound space is quite big with lots of ambience and environmental noise.  Sound effects and score benefit greatly, as well.  You should have nothing to complain about with the A/V presentation at all.  This is what high definition was created for.  As for the subtitles, you get a multitude of options, including subtitles for the film itself, the audio commentary and the special features.  They include English, English SDH, Cantonese, Chinese (Simplified and Traditional), Czech, Dutch, French, German, Greek, Hungarian, Indonesian, Italian, Korean, Polish, Portuguese, Russian, Spanish, Thai and Turkish.  Whew.

If you’re a fan of The Amazing Spider-Man, then this release should do more than satisfy you.  There’s also a 3D Blu-ray release of the film with a couple of more extras plus everything included here if you want to check that one out too.  Either way, you should be happy with this great release of the film on home video, and it should serve as a very good primer for its sequel. 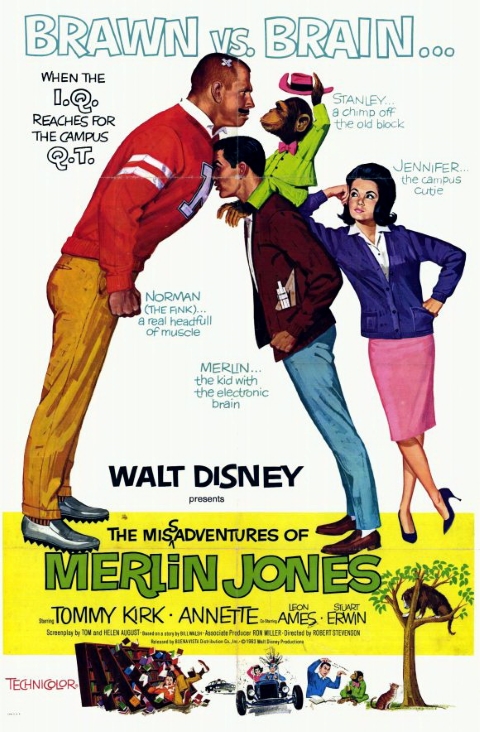