For many people, 2001 is one of those classic films like The Wizard of Oz that should never be remade and will never be equaled.  Still, when author and sci-fi visionary Arthur C. Clarke decided to pick up his pen and write a sequel novel, everyone knew that a movie adaptation wasn’t far away.

Set nine years after David Bowman’s disappearance from the doomed spacecraft Discovery, 2010 begins with relations between the United States and the Soviet Union having reached the boiling point.  When it’s learned that Discovery’s orbit around Jupiter’s moon Io is decaying, a joint U.S./Soviet space mission is launched to seek answers before the remaining evidence of what happened is lost for good.  Naturally, upon arriving in Jupiter’s vicinity, the crew of the spaceship Leonov encounters the infamous Monolith (from the original film) themselves, and the stage is set for the next great leap in human evolution.

I have to say this up front: This is the first non-classic Warner title I’ve seen that doesn’t suffer from excessive Digital Noise Reduction.  I’m happy to say that this Blu-ray image actually looks like film, as it should, with all the visible softness and grain that’s always been inherent to 2010 since its theatrical debut.  The model spacecraft here, which appear to have been shot on 70mm, are breathtaking when combined with imagery of Jupiter and its moons.  The transfer exhibits exceptional detail and great, hard shadows, just like those you would really find in space.  It’s a shame that the interiors are softer looking, like footage from many 80’s movies due to the stocks used, and don’t quite stand up to the space shots.  Still, I’m judging the film on its own merits and I’m glad that (for a change!) Warner hasn’t degraded the Blu-ray image with excessive post-processing.

In what’s hopefully another example of a positive change for Warner Blu-rays, the lossless Dolby TrueHD soundtrack is exceptional, bringing home all the highs and lows of the film’s dynamic soundtrack just as they were meant to be heard.  Like its predecessor, sound is very important to 2010 in terms of establishing mood and influencing the viewer’s emotional state to create tension or wonder.  This mix is so far above the reedy, sloppy Dolby Digital 5.1 track from the 1998 MGM DVD version (later reissued by Warner) that it’s simply no contest.  Obviously, any movie from that period is still going to be limited by its source material, but I doubt it sounded this good even in the best 70mm 6-track theaters back in 1984.

The only drawback here is that the supplements are the limited batch we got on the DVD, which include a paltry “making-of” featurette and the film’s trailer.  Sadly missing once more is the 8-page booklet from the MGM release.  I always found those to be one of the highlights of their DVD releases, and was really sad when MGM discontinued them.  Still, it’s something that Warner’s ported over all disc-based extras to this Blu-ray – something not every studio is seeing fit to do for their catalog BD releases.

2010 is surely a flawed film, and a product of its time.  But while it bugs me to no end that the novel’s Tsien subplot (where the Chinese attempt to beat the joint mission to Discovery and meet with disaster) isn’t part of the film, this is still a satisfying adaptation for the most part.  It certainly isn’t anywhere near the level of 2001, but it’s still an enjoyable film in its own right.  It’s also worth nothing that the original DVD release was non-anamorphic so, for those of you considering the Blu-ray upgrade, know that it’s without question worth the $13.99 it’ll cost you on Amazon. 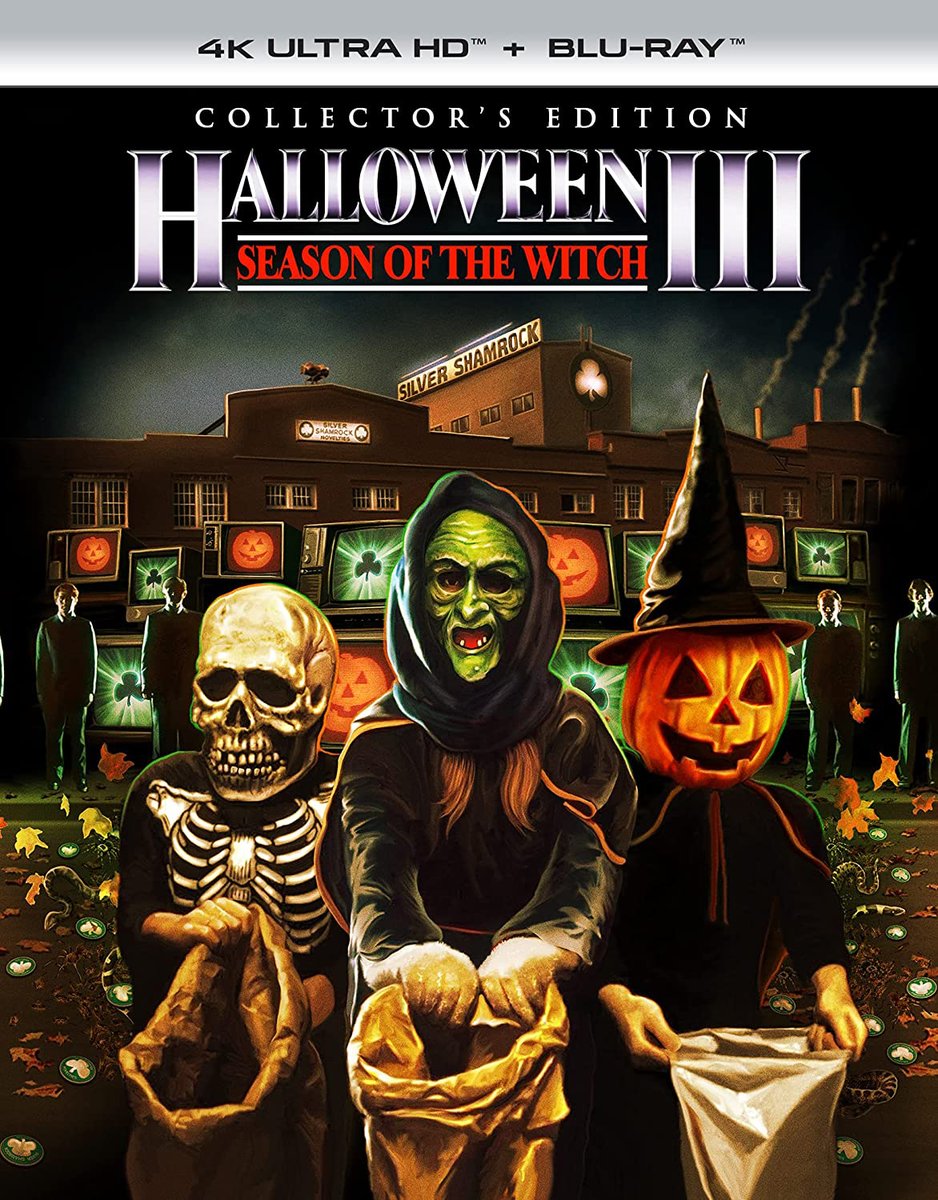