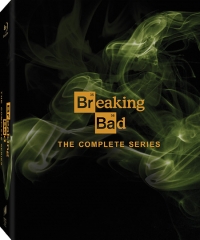 We’re kicking things off here today at The Bits with a trio of Blu-ray reviews. First up is Tim’s take on Kino’s new BD release of John Huston’s western The Unforgiven from 1960. Also, I’ve posted a pair of Blu-ray reviews from the original Bits website, featuring my take on MGM’s Rocky: The Undisputed Collection from 2009, which contains Rocky I-V and Rocky Balboa, and Fox’s landmark Alien Anthology Blu-ray set from 2010, featuring multiple remastered versions of Alien, Aliens, Alien 3 and Alien Resurrection, plus a truly massive amount of special edition extras – truly one of the best film franchise box sets ever released on Blu-ray.  [Read on here…]

In announcement news today, Universal has set My Old Lady for Blu-ray and DVD release on 1/27.

Music Box Films will release Maison Close: Season One on Blu-ray and DVD on 1/27.

Disney has set the CG-animated Tinker Bell and the Legend of the Neverbeast for release on Blu-ray and DVD on 3/3.

Paramount has set Men, Women & Children for Blu-ray and DVD release on 1/13, followed by Rudderless on DVD only on 1/20.

Cartoon Network and WHV will release Uncle Grandpa: Tiger Trails on DVD only on 12/16.

Codeblack Films and Lionsgate Home Entertainment have set Middle of Nowhere for DVD only release on 1/13.

Lionsgate has also set Addicted for DVD and digital release on 1/27, including both the theatrical and unrated cuts.

PBS Distribution will release Nature: A Sloth Named Velcro on DVD on 1/13.

And finally, Magnolia Home Entertainment has set The Two Faces of January and The Honeymoon for Blu-ray and DVD release on 1/13. 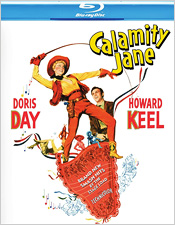 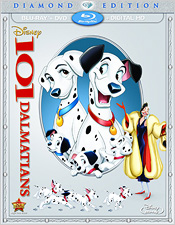 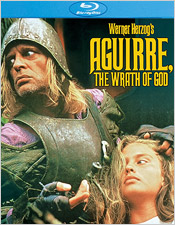 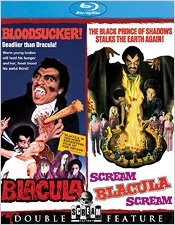 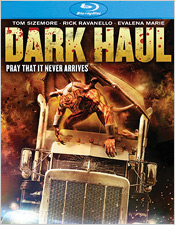 Bits #4K Review – @stephenbjork checks out the latest in the #DCEU, James Gunn's THE SUICIDE SQUAD—now available on #UltraHD and #Bluray from @warnerbros. @BillHuntBits thedigitalbits.com/item/suicide-s…