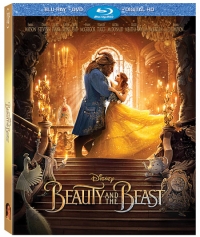 Afternoon, folks. We’re going to get you caught up on some recent release news today and we also have a preview of some interesting 4K Ultra HD titles our industry and retail sources suggest are coming before the end of the year.

But first, I want to apologize for the lack of posts late last week. On Tuesday morning, I came down with the flu. It pretty much put me out of action from Wednesday night through Friday. Seriously, I had the whole fever and body aches routine going for a good 36 hours – no fun. Moral of the story is: Get your flu shots, kids. There’s a bad one going around. In any case, thanks for your patience while I get back up to speed.

In announcement news today, Sony Pictures Home Entertainment has set Daniel Espinosa’s recent sci-fi thriller Life for release on 6/20 on Blu-ray, DVD, and 4K Ultra HD. The Digital release is expected on 6/2. The extras on all versions will include deleted scenes, unseen Astronaut Diaries, and 3 featurettes (Claustrophobic Terror: Creating a Thriller in Space, Life: In Zero G, and Creating Life: The Art and Reality of Calvin). No word yet on the 4K SKU’s audio or HDR. [Read on here…]

Sony has also now officially announced the Blu-ray, DVD, and 4K Ultra HD release of Danny Boyle’s T2 Trainspotting on 6/27, with the Digital release due on 6/13. Extras will include 30 minutes worth of deleted scenes, audio commentary with Boyle and screenwriter John Hodge, and the 20 Years in the Making: A Conversation with Danny Boyle and the Cast featurette.

In the “That Was Fast!” category, Warner Bros has already set its big screen comedy reboot of Chips for release on Blu-ray and DVD on 6/17.

On the catalog front, Universal has set a Smokey and the Bandit: 40th Anniversary Edition Blu-ray for wide release on 7/11, followed by MacArthur (1977) on Blu-ray on 8/1. Both titles are currently Walmart exclusives.

Here’s something exciting: Arrow Video is releasing a new Blu-ray edition of John Frankenheimer’s Ronin on 8/15. It includes the film mastered from “a new 4K restoration of the original camera negative produced by Arrow Video exclusively for this release, supervised and approved by director of photography Robert Fraisse.” The disc will include audio commentary by Frankenheimer, a brand new video interview with Robert Fraisse, Paul Joyce’s 1994 BFI documentary on Robert De Niro, 6 archival featurettes (including Ronin: Filming in the Fast Lane, Through the Lens, The Driving of Ronin, Natascha McElhone: An Actor’s Process, Composing the Ronin Score, and In the Ronin Cutting Room), Venice Film Festival interviews with Robert De Niro, Jean Reno, and Natascha McElhone, an alternate ending, and the theatrical trailer. You’ll also get reversible sleeve artwork and the first pressing will include a booklet illustrated by Chris Malbon with new liner notes by critic Travis Crawford.

And 20th Century Fox will release the comedy Wilson on Blu-ray and DVD on 6/30, starring Woody Harrelson. The film is based on a popular graphic novel by Daniel Clowes.

Now then... I believe I promised we’d talk about upcoming 4K Ultra HD titles today. In addition to those mentioned above, we have word from studio and retail sources that the following titles are in the works for 2017. Some are fairly obvious but there are a couple that are quite unexpected...

SONY – Resident Evil: Vendetta has been announced and Spider-Man Homecoming is known to be planned. Sam Raimi’s Spider-Man 1-3 are in the works too, along with The Bridge on the River Kwai, which celebrates its 60th anniversary this year (on 12/14), and Close Encounters of the Third Kind, which celebrates its 40th anniversary this year (on 11/16). Most recently, we’ve learned that the studio is currently preparing 4K Ultra HD releases of Bram Stoker’s Dracula and both Luc Besson’s The Fifth Element and Léon: The Professional. The latter two will likely be timed to the home video release of Besson’s Valerian and the City of a Thousand Planets from Lionsgate.

20TH CENTURY FOX – War of the Planet of the Apes is obviously coming as are its already-announced prequels. Alien Covenant is coming too, and we’ve learned that Prometheus will accompany it to 4K. The original Alien is unlikely to arrive on 4K this year as it celebrates its 40th anniversary in 2019.

WARNER BROS – Kong: Skull Island, King Arthur: Legend of the Sword, and Dunkirk are all coming to 4K this year, as is Blade Runner 2049. The original Blade Runner celebrates its 35th anniversary this year (and The Final Cut was mastered in 4K) so it seems very likely to arrive in 4K as well. The rest of the Harry Potter films are also likely 4th quarter releases in 4K.

PARAMOUNT – Ghost in the Shell and Transformers: The Last Knight are all being prepared for 4K. Terminator Genisys is expected to be announced soon too. We also know that a 4K UHD release of Gladiator has been prepared – it’s likely to be released timed to either Scott’s Blade Runner or Alien Covenant. (World War Z 2 was also expected but the film has been delayed and is not likely to be released theatrically in 2017. The original World War Z is still possible.)

LIONSGATE – Luc Besson’s Valerian and the City of a Thousand Planets is obviously on the way to 4K this year and Power Rangers has already been announced. We’d expect the studio to continue digging into its catalog every few months.

UNIVERSAL – The Mummy (2017), Despicable Me 3, and Fast & Furious 8 are coming, and we have word that Minions, Van Helsing, Dracula Untold, and all three of The Purge films are coming to 4K too. Split wasn’t released date and date here in the States in 4K but it is being released internationally, so the studio could revisit it. But here’s the big surprise: Universal is preparing a new 4K UHD release of Steven Spielberg’s E.T. The Extra-Terrestrial in honor of the film’s 35th anniversary this year. We’ve also learned that Peter Jackson’s King Kong: Ultimate Edition, which is due on 4K UHD on 7/11, will include DTS:X audio and will be released on a triple-layered 100 GB disc (thanks to Bits reader Dave C. for the heads-up on Kong).

DISNEY – There’s no news yet, beyond recent word that director James Gunn is pushing the studio to release Guardians of the Galaxy Vol 2 in 4K later this year.

So there you go.

Finally today, we wanted to take a moment to acknowledge the passing of actor Powers Boothe, who apparently died in his sleep of natural causes on Sunday morning. His film work includes the likes of Red Dawn, Sin City, Nixon, Southern Comfort, and Extreme Prejudice. He appeared often on TV as well, mostly recently on Nashville and Marvel’s Agents of SHIELD. Among my favorite performances by Boothe are his roles in Tombstone, By Dawn’s Early Light, and HBO’s Deadwood. He’ll be missed. You can read more here via The New York Times.

We’ll leave you with a bit of new cover artwork for some of the titles mentioned above (with Amazon links if available)... 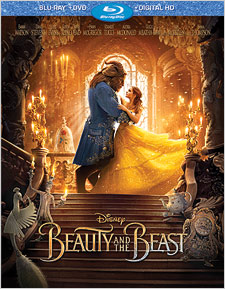 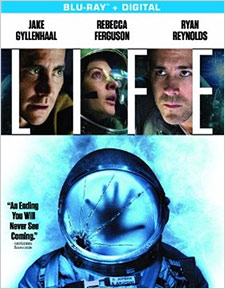 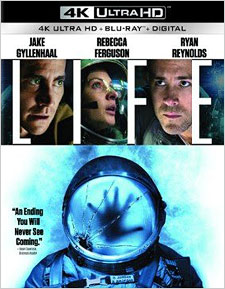 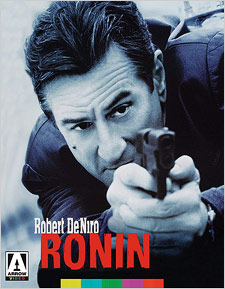 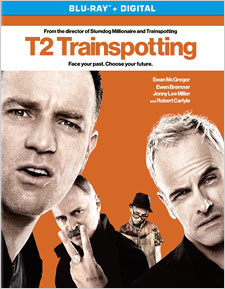 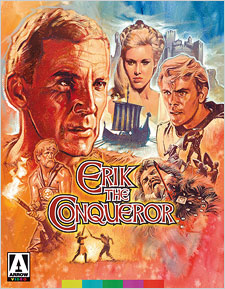 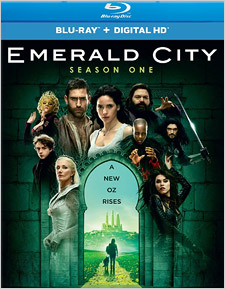 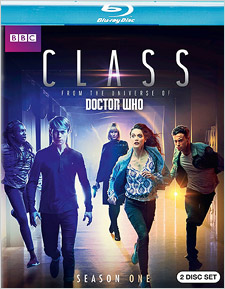 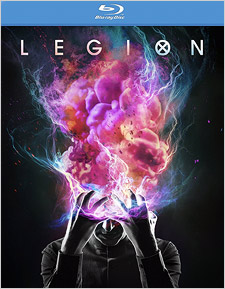