Okay, we’re closing out the week with an early look at bunch of new Blu-ray cover artwork.

Because why not right? It’s not like there’s much in the way of announcement news today, and we’re all busy working on new reviews for next week.  [Read on here…]

So here’s a look at nine new Blu-ray titles, including the BBC’s Jonathan Strange and Mr. Norell, Twilight’s A Man for All Seasons, American Buffalo, and Hombre, and a bunch of cool new titles from Kino too including Life Stinks, Cherry 2000, Zone Troopers, and Miracle Mile.

Note that the Twilight titles are now up for pre-order on Screen Archives Entertainment. The rest of the covers all link to Amazon.com... 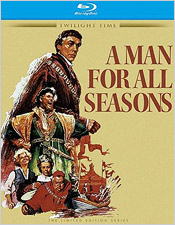 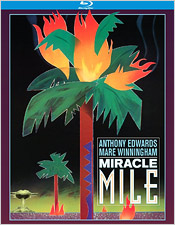 Have a fine weekend (and a Happy Mother’s Day!), and we’ll see you back here on Monday. Peace out!