Afternoon, Bits readers! Hope you’re all well. We’ve spent the weekend doing necessary updates to our website software and server here and things seem to be running smoothly. So let’s have a release news update...

Also today, we’ve updated our Release Dates & Artwork section with all the latest Blu-ray, DVD, and 4K Ultra HD cover artwork and Amazon.rom pre-order links, so be sure to give it a look.

Now then... here’s some great news: Netflix has revealed on social media that their Netflix Original films The Irishman, Marriage Story, American Factory, and Atlantics are all coming to Blu-ray later in 2020 from The Criterion Collection. As you know, The Irishman and Marriage Story are currently nominated for Best Picture in this year’s Academy Awards. Release dates and other details are still TBA. [Read on here...]

Our friends at Kino Lorber Studio Classics have made a new Blu-ray and DVD distribution deal with NBC Universal that apparently includes over 200 deep catalog titles and possibly a TV show or two.

Here’s news that’s got a lot of people excited: CBS and Paramount have finally set Gunsmoke: The Eighteenth Season and Gunsmoke: The Nineteenth Season for release on DVD on 2/4. SRP is $49.98 each, but Amazon currently has them here and here for just $34.99 each. And the good news is that Gunsmoke: Season 20, which will complete the release of the classic TV western series on DVD, is coming soon.

For UK readers (and those with all-region Blu-ray players), Studio Canal has officially announced their newly-restored Blu-ray, DVD, and 4K Ultra HD release of David Lynch’s The Elephant Man: 40th Anniversary Edition in the UK on April 6. You can see the cover artwork at right and you can pre-order the title here from Amazon.co.uk.

Finally, the Warner Archive Collection has announced more great new catalog Blu-ray titles for release in February, including Frank Loesser’s Guys and Dolls (1955) and Sam O’Steen’s Sparkle (1976) on 2/11, and John Huston’s Victory (1981) and It Started with a Kiss (1959) on 2/25. These are in addition to the previously announced Tex Avery Screwball Classics Volume 1 BD due on 2/18.

We’ll post cover artwork and Amazon pre-order links for some of these as soon as they become available. 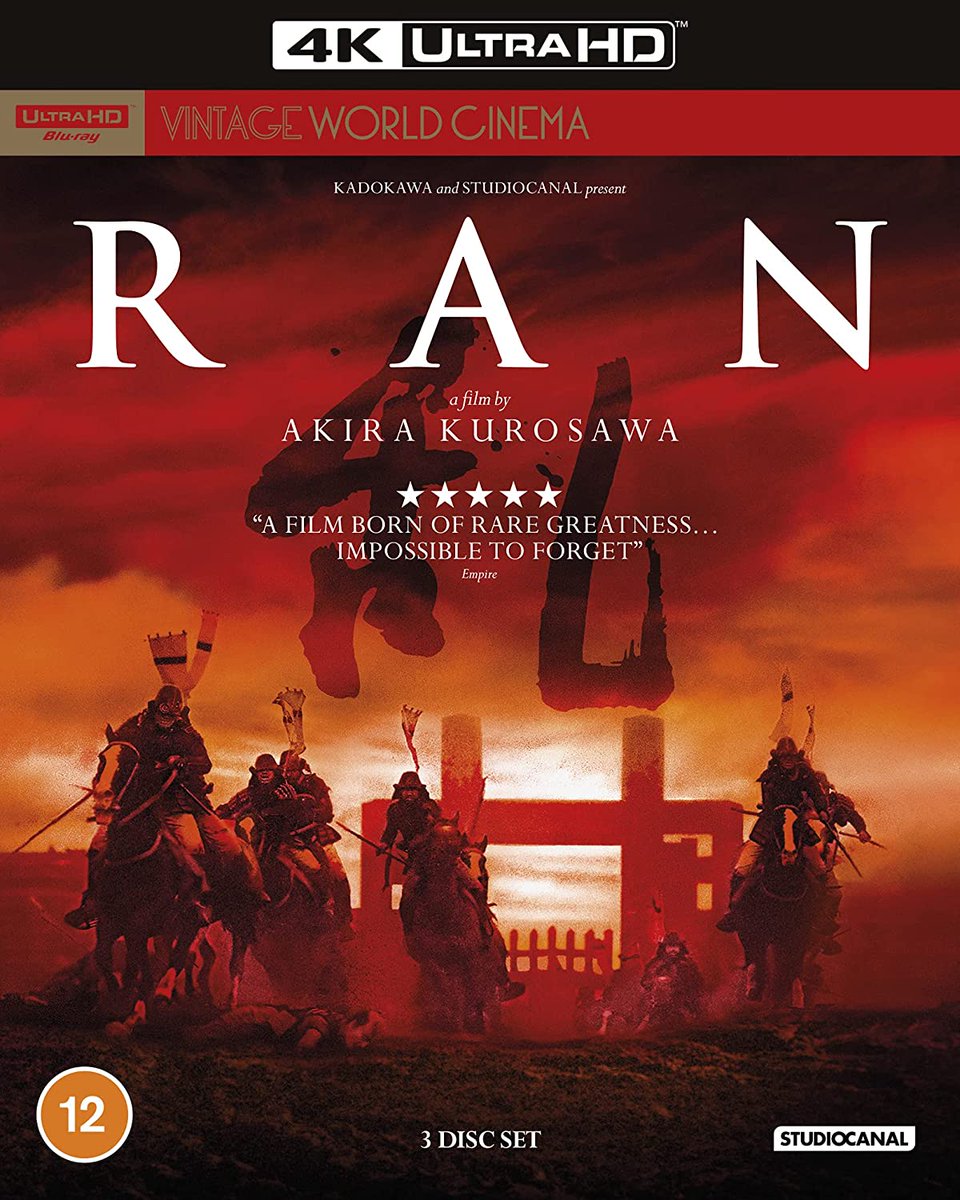 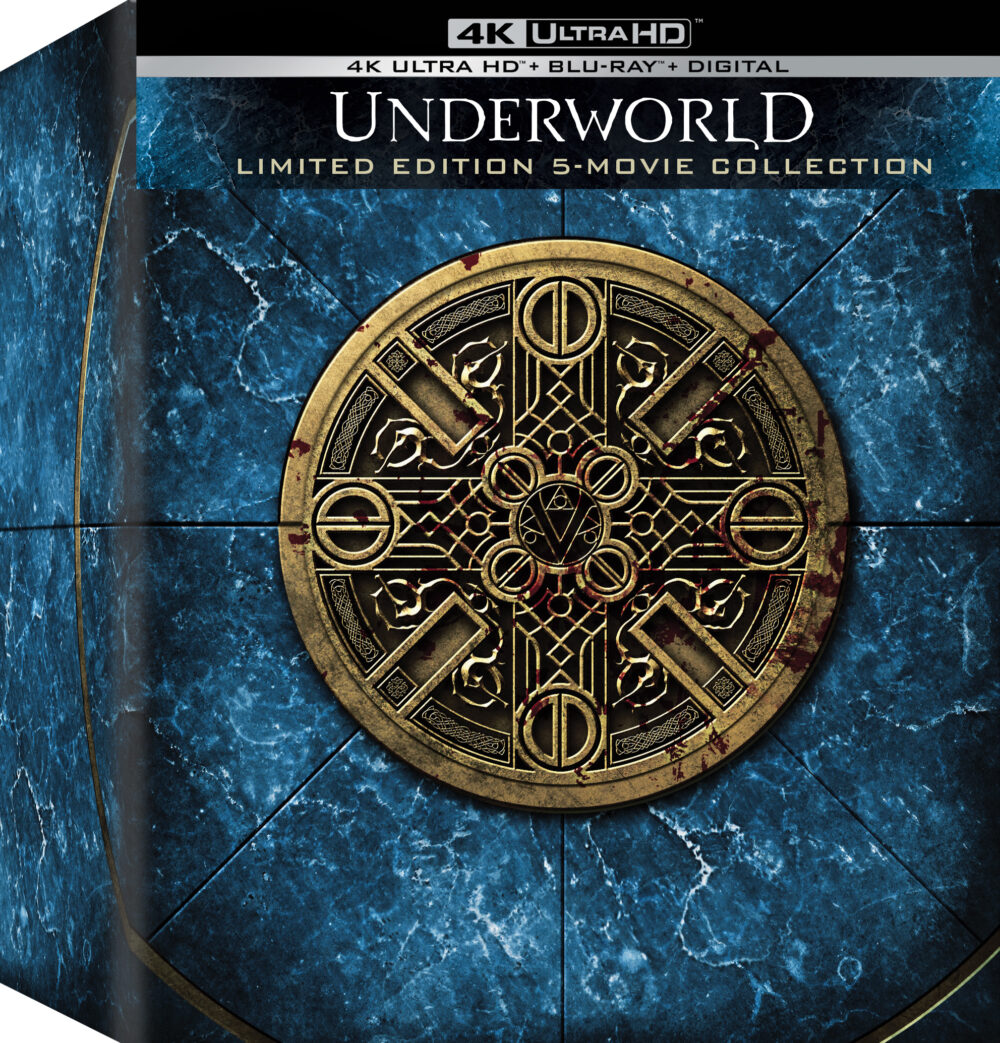