A last (definitive) original Star Wars update for a while, plus Rogue One pre-orders & release news

All right, first things first today: We have a quick bit of follow-up for you this morning on those annual original Star Wars release rumors, the latest appearance of which caused a bit of a stir yesterday (and which we commented on in yesterday’s post). I know... we’re getting tired of talking about it too, but we have what seems to be rather definitive new information.

We’ve essentially confirmed that Disney’s current 4K scan of the film is the most recent revised version (essentially the latest “special edition”), not the original theatrical edition. What’s more, Disney’s director of Library Restoration and Preservation, Theo Gluck, held a special event at Ohio State University’s Wexner Center for the Arts last night, a presentation called Animation Restoration at Walt Disney Studios. Gluck was asked there about Star Wars and reported that the original cut negative for the film currently exists in its “SE” configuration only. (There’s more info, so do continue on past the jump.) [Read on here…]

We’re starting today with a pair of new Blu-ray Disc reviews, both of them from Universal. Tim’s given Laika’s Kubo and the Two Strings a spin and found it well worth your time, especially if you missed it in the theater. It’s probably the best animated film of 2016, so do give it a look. Tim has also reviewed Universal’s Blu-ray upgrade of Peter Jackson’s King Kong: Ultimate Edition, which includes damn near all of the extras from the previous and elaborate DVD box sets. It’s also available for a great price too – just $13.99 on Amazon right now. Give the reviews a read and I think you’ll enjoy them.

Also, we’ve just posted the weekly update of the Release Dates & Artwork section featuring all the latest Blu-ray, DVD, and 4K cover artwork and pre-order links. As always, anytime you order literally anything from Amazon after clicking to them through any one of our links, you’re helping to support our work here at The Bits and we really appreciate it very much. So please do and thank you! [Read on here…]

RT @BillHuntBits: Heads-up @thedigitalbits readers: In 2016 we featured a great book on the making of Kubrick’s 2001 – Adam K. Johnson’s 20…

Heads up Bits Readers: It looks like @WonderWomanFilm is coming to #Bluray and #4K #UltraHD around 3/23. It's starting to show up in retailer systems. 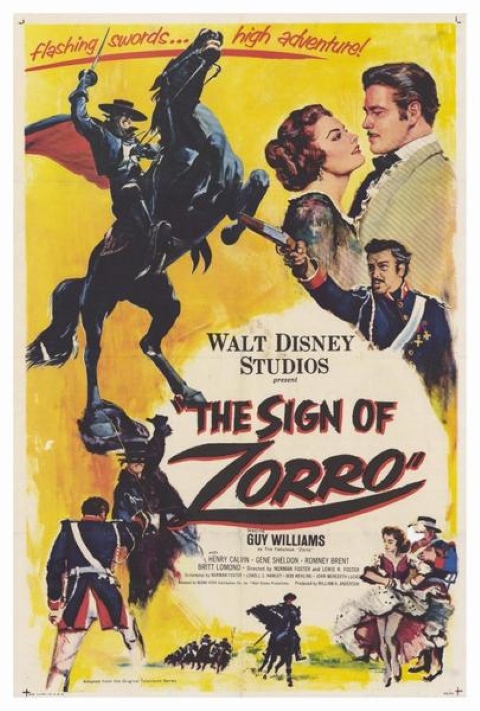