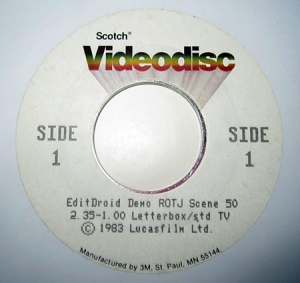 Also today, we’ve posted our in-depth review of a true classic and a very long awaited Blu-ray release: Warner’s The Right Stuff: 30th Anniversary Edition.  Not only is this a great film, but it’s a bit of smart satire that’s also deeply admiring of those the men – test pilots and astronauts alike – who exemplify the film’s title.  And the Blu-ray looks and sounds pretty terrific, so don’t miss it.  [Read on here...]