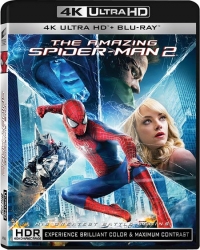 We’re starting the day with another pair of new Blu-ray reviews: I’ve given Paramount’s confounding new Terminator Genisys a look on Blu-ray this morning. The disc streets today. And Jim Hemphill has taken Twilight Time’s Black Widow out for a spin on your behalf too. Do give them a look.  [Read on here…]

Also today, our own Russell Hammond has posted the weekly Release Dates & Artwork update featuring all the latest Blu-ray and DVD cover artwork and Amazon pre-order links. Don’t forget too that Amazon is continuing to post early Black Friday deals each day this month. Included in today’s batch is HBO’s Boardwalk Empire: The Complete Series on BD for just $90 (63% off). They also have some good deals on HD and 4K displays.

The big news today is that Sony Pictures Home Entertainment has just unveiled its first batch of 4K Ultra HD Blu-ray titles for release in early 2016. They’ll include The Amazing Spider-Man 2, Salt, Hancock, Chappie, Pineapple Express, and The Smurfs 2. All will have HDR and many will support “next-generation immersive audio formats.” That is... well, a bit of an odd line-up, to be sure. Though it’s worth noting that Sony’s press also teases other 4K titles they have in their content library, including Fury, Captain Phillips, Crouching Tiger, Hidden Dragon, Men in Black, Ghostbusters, The Fifth Element, Bad Boys, The Da Vinci Code, Bram Stoker’s Dracula, Leon: The Professional, Lawrence of Arabia, The Bridge on the River Kwai, The Guns of Navarone, Taxi Driver, Mr. Smith Goes to Washington, and others. We’ll post more details as they become available. 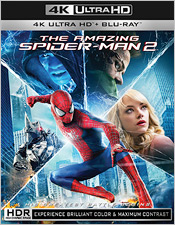 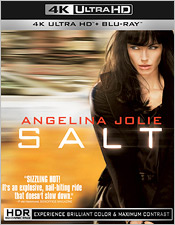 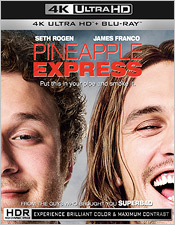 By the way, the DEG has also announced that it’s worked with all the major studios to develop new packaging for 4K Ultra HD Blu-ray, as you can see above.

Universal’s Everest is now set for Blu-ray 3D, Blu-ray, and DVD release on 1/19.

Lionsgate now has Sicario set for release on Blu-ray and DVD on 1/5. They also have Heist due on both formats on 12/29.

Video Services Corp. will release the documentary This Changes Everything on BD and DVD on 1/12.

Paramount and Showtime will release Ray Donovan: Season 3 on both formats on 12/29.

And Paramount has set Sleeping with Other People for DVD only release on 1/5, with a digital release due 12/22.

We’ll leave you with a look at some new Blu-ray cover artwork (with Amazon pre-order links if available)... 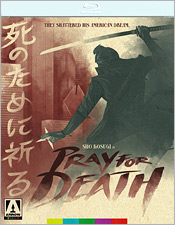 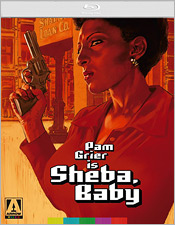 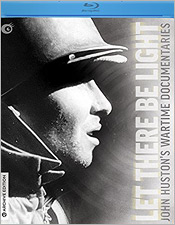 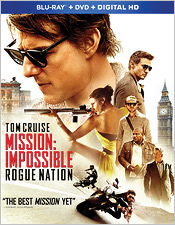 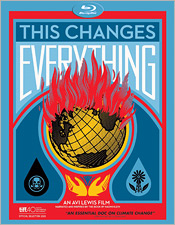 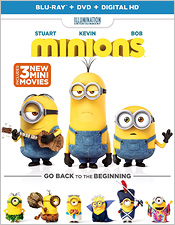 Today on The Bits – Heads-up: @Criterion / Barnes & Noble, @WarnerArchive, and @ArrowFilmsVideo are all having Summer #Bluray & #DVD sales! thedigitalbits.com/columns/my-two…