All right, let’s get the new week started...

First up today, our own Todd Doogan has turned in his weekly Doogan’s Queue column over in Gripe Soda, running down all this week’s most interesting Blu-ray and DVD releases. Do check it out.

Also today, Russell Hammond has updated the Release Dates & Artwork section with all the latest Blu-ray and DVD cover artwork and Amazon.com pre-order links. As always, a portion of anything you order from Amazon after clicking through our links goes to help support our work here at The Bits and we really appreciate it! [Read on here...]

The big bit of announcement news today is that Sony has set American Hustle for Blu-ray Combo and DVD release on 3/18. Extras will include deleted and extended scenes, and The Making of American Hustle featurette. See the cover artwork below.

Meanwhile, CBS and Paramount have set Separate But Equal for DVD only release on 5/6.

Cinedigm has set Girl Rising for DVD only release on 3/4.

In other news today, if you live in the Atlanta, GA area, we’d like to take a moment to remind you that the 2014 Atlanta Jewish Film Festival is underway throughout the month. There are lots of great films to take in so be sure to check it out by clicking on this graphic...

Finally, we have to take a moment today to acknowledge the sudden and all-too-tragic passing of actor Philip Seymour Hoffman yesterday. His filmography is both well known and terrific. Among my favorites are his work in The Big Lebowski, Boogie Nights and Synecdoche, New York, but there are so many others. He was just 46. More here at The New York Times.

We must also acknowledge today the death of actor Maximilian Schell on Saturday at the age of 83. His work in such films as Judgment at Nuremberg and Julia is well known, but it’s for his role in The Black Hole that my generation may best remember him. Again, more here at The NY Times.

We’ll leave you with a look at the Blu-ray cover art for Sony’s American Hustle and Kill Your Darlings (due 3/18), and Lionsgate’s Möbius... 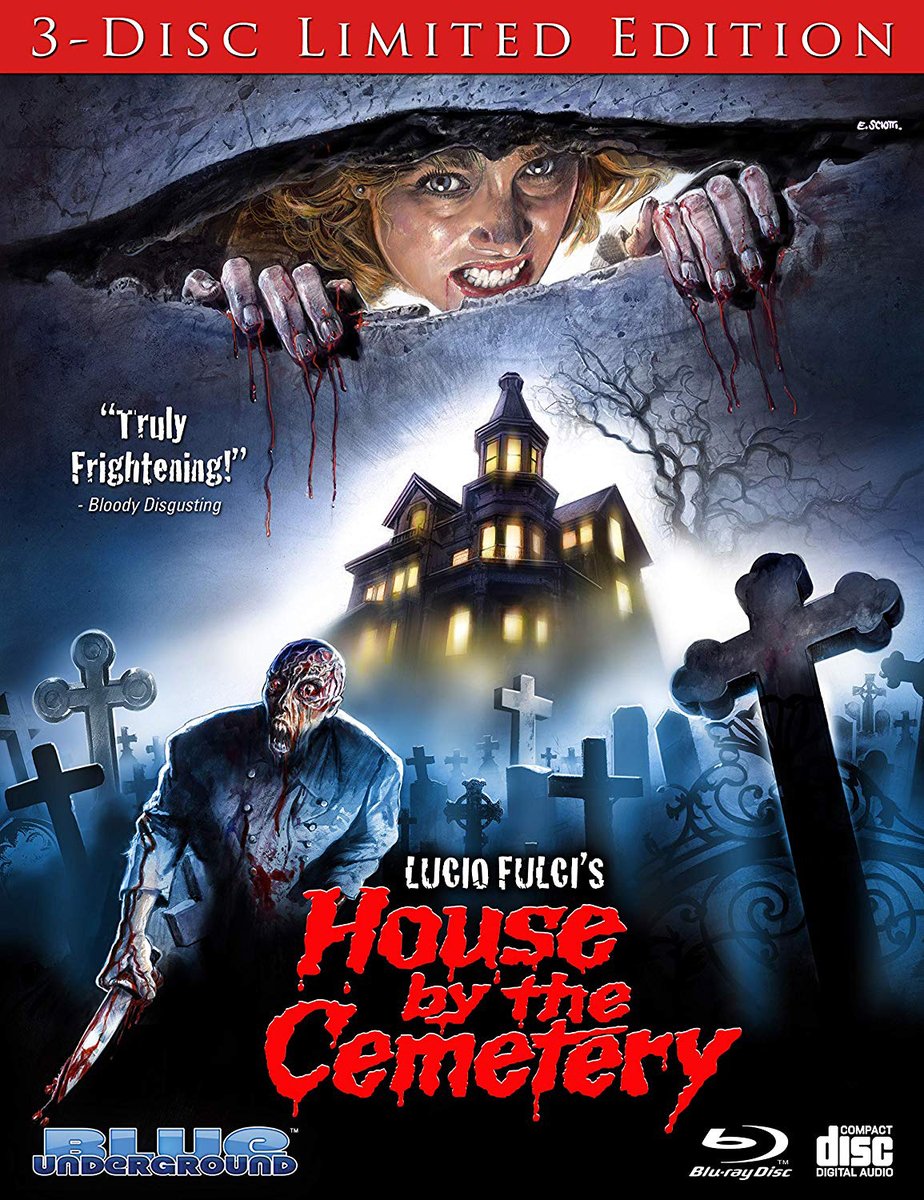 Today on The Bits – Criterion’s April #Bluray slate has Wes Anderson, Jean-Pierre Melville & more (plus word on some of their teased 2020 box sets) thedigitalbits.com/columns/my-two…

Today on The Bits – BREAKING: @WBHomeEnt and @UniversalPics announce the intended merger of their home entertainment disc operations in 2021 thedigitalbits.com/columns/my-two…