All right, quick post today with a bit of release news…

The big news today is that Shout! Factory and their Scream Factory label have revealed the cover artwork for their upcoming Blu-ray/DVD Combo release of John Carpenter’s The Fog (due on 7/30).  You can see what it looks like at left.  Speaking of Shout! Factory, the company has also set George Romero’s Knightriders and William Sachs’ The Incredible Melting Man for Blu-ray release on 7/30.  In addition, they have Cohen & Tate due on BD on 7/9.  You can see more of the artwork below.  All are available for pre-order on Amazon by clicking on the art.

Meanwhile, Troma has announced the release of Father’s Day in three versions – DVD only, Blu-ray DVD Combo and Blu-ray only.  All are now available via the Troma Shop.

Entertainment One has set the CG-animated Car’s Life 3 for DVD only release on 4/23.  It’s notable for featuring the voice of Corinne Orr of Speed Racer fame.

Entertainment One has also set that Lindsay Lohan/Elizabeth Taylor Lifetime movie, Liz & Dick, for DVD only release on 5/14.

Doppelganger Releasing has set Eddie the Sleepwalking Cannibal for Blu-ray and DVD release on 8/6.

And Flicker Alley has pushed the release date for their 5-disc French Masterworks: Russian Émigrés in Paris 1923-1928 on DVD to 5/14.

Also, we’ve confirmed with Well Go USA Entertainment that their Blu-ray release of Sadako 3D, due on 6/4, will include both Blu-ray and Blu-ray 3D on the same disc.

And Amazon.com is now taking pre-orders for the Blu-ray and DVD release of HBO’s Game of Thrones: Season Three.  No street date is yet available, but the SRP is set for $79.98 and $59.99 respectively. 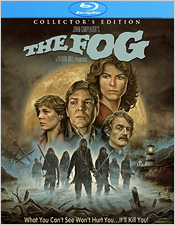 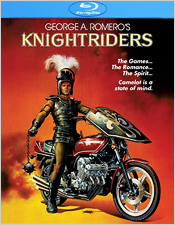