All right, we’re rounding out the week with a bit more announcement news…

First up, Lionsgate has officially announced the DVD only release of Night of the Living Dead: Resurrection on 4/30 (SRP $26.98), as well as the Blu-ray release of Strictly Ballroom the same day (SRP $14.99 – we posted the cover art for this one a couple days ago).  Night of the Living Dead: Resurrection will include audio commentary with director/co-writer James Plumb, director of photography/co-editor James Morrissey, 1st assistant director Victoria Rodway, sound recordist Paul Brookes and actress Mel Stevens.  Strictly Ballroom will include 2 featurettes (Strictly Ballroom: From Stage to Screen, Samba to Slow Fox Dance), a deleted scene, a design gallery and audio commentary with director Baz Luhrmann, production designer Catherine Martin and choreographer John “Cha Cha” O’Connell.

For you music fans, Eagle Rock Entertainment has set Pat Metheny Group: We Live Here – Live in Japan for DVD only release on 3/12 (SRP $14.98).

Disney will release Private Practice: The Complete Sixth Season on DVD on 5/7 (SRP $39.99).  Extras will include outtakes, deleted scenes and the Saying Our Goodbyes featurette.

Blue Underground has announced a 4-film Spaghetti Westerns Unchained DVD box set for release on 5/21 (SRP $29.98), set to include Django, Django Kill... If You Live, Shoot!, Keoma and Texas, Adios.  The set will include interview featurettes, commentary, trailers and still galleries.  Also coming on that day from Blue is director Giancarlo Santi’s Grand Duel on DVD, staring Lee Van Cleef (SRP $14.98).  It’s mastered from a new HD transfer of the original negative, and will include commentary, a trailer and a Spaghetti Westerns trailer reel.

Warner Home Video has announced a 5-film Hats Off to Dr. Seuss: Collector’s Edition for release on both Blu-ray and DVD on 2/19 (SRP $59.99 and $44.98).  The set will include The Lorax, Green Eggs and Ham and Other Stories, How the Grinch Stole Christmas!, The Cat in the Hat and Horton Hears a Who!, along with new original bonus content and a booklet of rare Dr. Seuss artwork.

Finally, we’d like to take a moment to acknowledge the passing of legendary film make-up artist Stuart Freeborn, who passed away in London on Tuesday at the age of 98.  Freeborn is of course best known as the co-creator of Yoda of Star Wars fame, though he also crafted the look of key characters in Stanley Kubrick’s Dr. Strangelove , Fagin from David Lean’s version of Oliver Twist and the infamous “Dawn of Man” ape sequence from 2001: A Space Odyssey.  He will surely be missed.  More here at The New York Times.

Today on The Bits – Updates on Blade, Basic Instinct, Bill & Ted Face the Music, The Lord of the Rings & The Hobbit, all in #4K #UltraHD thedigitalbits.com/columns/my-two… 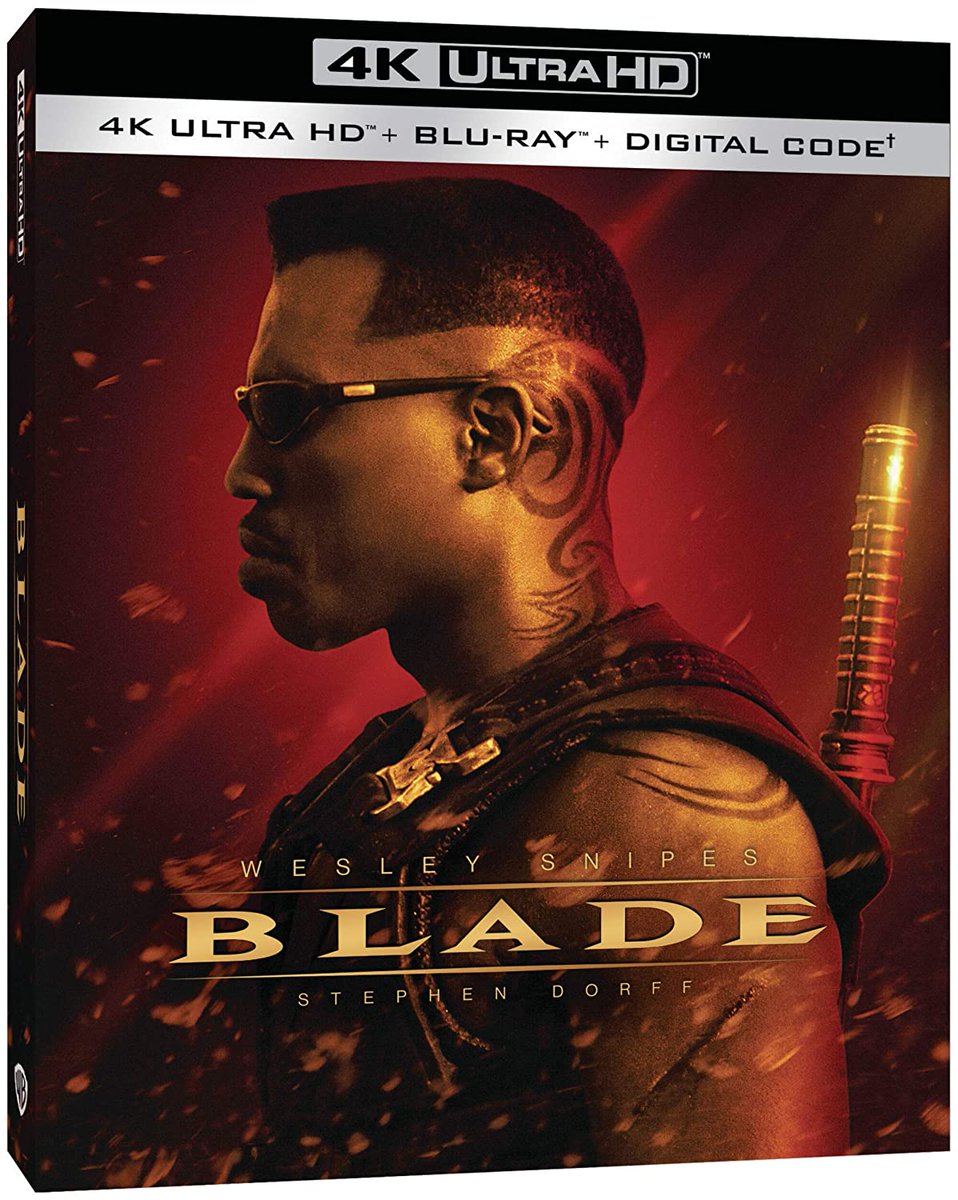