As always, we’ve got more new disc reviews for you today…

Tim has taken a look at Jack Cardiff’s The Long Ships (1964), a Viking adventure film on Blu-ray from Imprint Films in Australia.

And Dennis has turned in his thoughts on Mark O’Brien’s The Righteous (2021) on Blu-ray from our friends at Arrow Video.

In announcement news today, Paramount has made their Paramount Presents Blu-ray of Back to the Beach (1987) official for release on Blu-ray on 8/9. Newly-remastered from a new 4K scan of the film, the disc will include a new Filmmaker Focus featurette with director Lyndall Hobbs that includes previously-unseen home movies from the set. [Read on here...]

Boy, we’ve got a LOT of new announcement and catalog release news to report on today, so let’s get right into it…

First up, the big news: Criterion has just announced their October title slate, and as expected it includes a couple of great 4K Ultra HD titles, along with some Blu-ray gems.

You can read more about these titles here at the Criterion website, and we’ve updated our Criterion Spines Project and 4K Ultra HD Release List pages here at The Bits accordingly. You can also see the cover artwork at left and also below. [Read on here...]

Criterion’s September slate includes Blow Out and Sound of Metal in 4K, plus Brotherhood of the Wolf 4K in France & more

We start today with a trio of new disc reviews...

Tim has taken a look at Daniel Espinosa’s Morbius on both Blu-ray Disc and 4K Ultra HD, both from Sony Pictures Home Entertainment.

And Dennis has offered his thoughts on Nicolas Roeg’s The Witches (1990) as released on Blu-ray by our friends at The Warner Archive Collection in 2019.

Disney finally makes Heat official for 4K Ultra HD in August, plus Everything Everywhere All at Once, Lost Highway, Firestarter (2022) and more!

We’ve got a pair of new disc reviews for you to enjoy this afternon, starting with Stephen’s look at Makoto Shinkai’s The Place Promised n Our Early Days (2004) on Blu-ray from GKids via Shout! Factory

More reviews are on the way this week, so be sure to stay tuned for them.

Speaking of which, I wanted to take a moment to address the lack of reviews from yours truly in recent weeks. The reason is two-fold. First, I’ve been very focused on the upgrade to the Bits website, which has been long overdue and much needed. There’s a little more of that to go, but what’s been done already has resulted in a significant improvement in the site’s speed and functionality. [Read on here...] 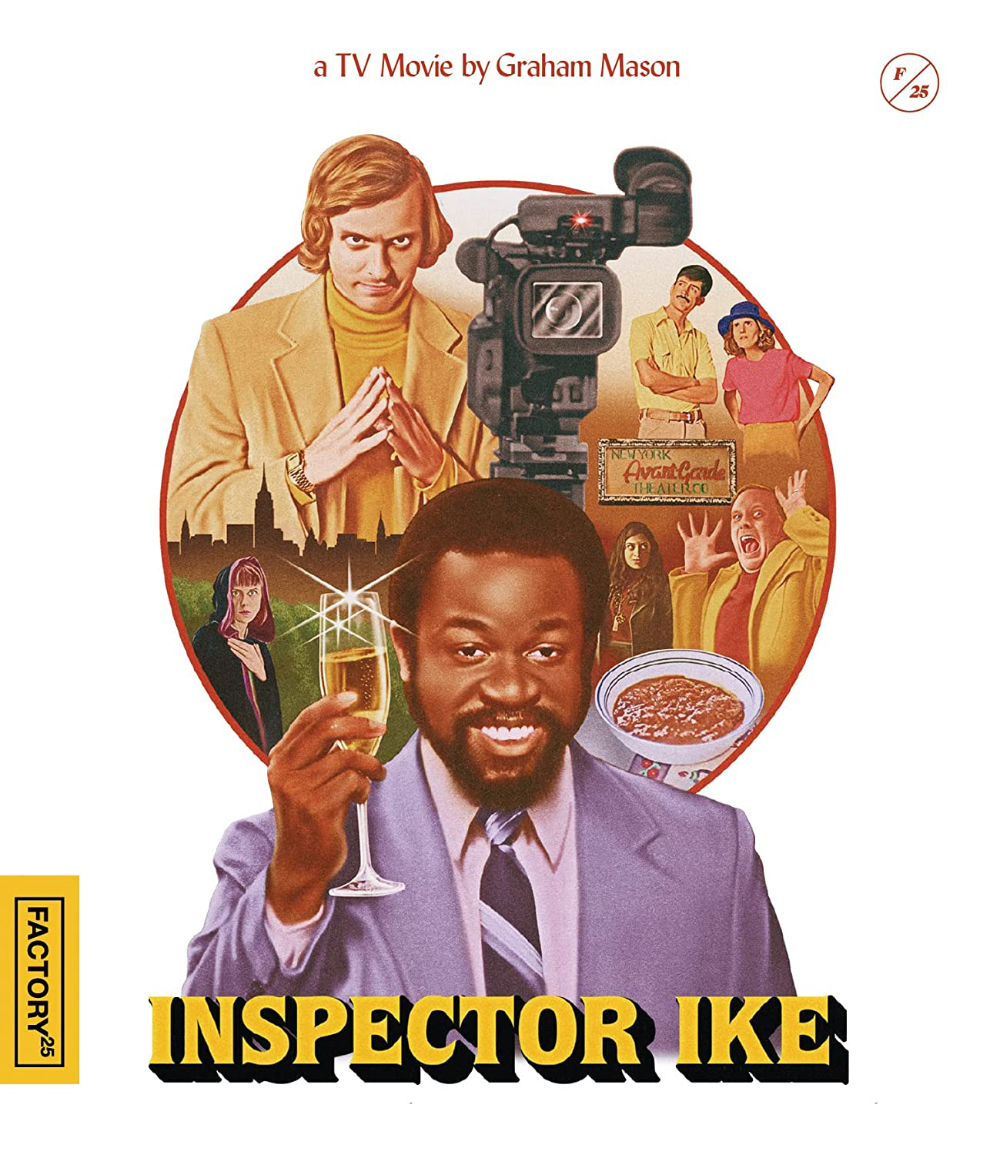 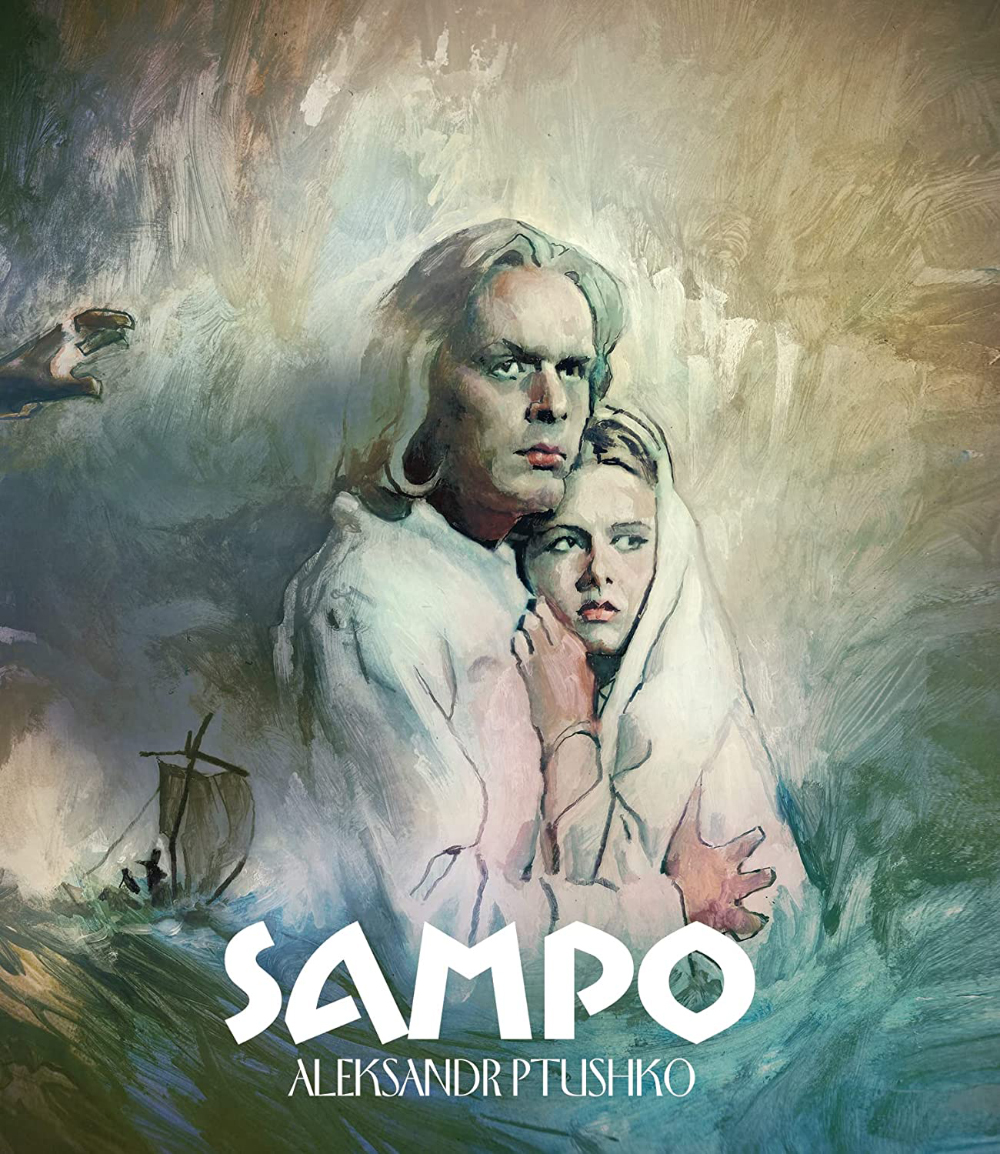